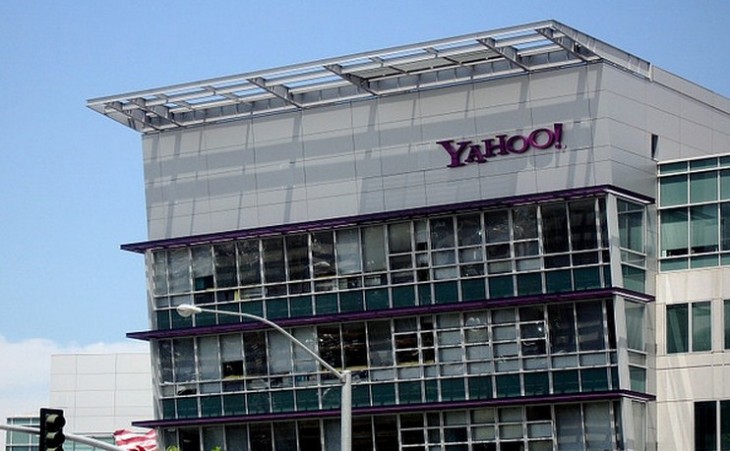 Given that the company has publicly stated that mobile will be a key part of its business moving forward, even as it lacked certain resources that it needs to make the focus change feasible, its progress is something that investors are tracking carefully.

The firm reported that its Flickr app for iOS has seen a spike in usage following a recent redesign. This indicates that mobile users are responding to Yahoo’s attempts to revamp and rebuild its mobile applications. The company stated that it has 200 million active monthly mobile users.

Mayer stated that her company will make mobile a ‘mercurial’ component of its activities.

Quality she said, would draw in usership. And as its user numbers grow, the revenue will follow. Currently, she stated, mobile is a ‘nascent’ revenue source, but in the eyes of the firm, as it is the growing consumer use segment, it will be solved from a monetization perspective. That in mind, Yahoo intends on being well positioned when the dollars flow at a faster clip.

Mobile is one of the firm’s ‘big four’ product categories, which also include search, video, and display advertising.

Mayer hit on the idea of ‘excellence’ as the way forward. The company’s three corporate goals for 2013 – driving usage, expanding internationally, and reaching new demographics – each depend on this idea. If Yahoo can better its applications across platforms, the firm will accomplish each of its tasks.

Asked by analysts what they should track as Yahoo works to expand its mobile business, Mayer stated that usership figures will be the key statistic. Yahoo stated twice during its call that revenues will follow users. It’s not clear at what level of activity mobile applications will monetize at higher levels, as with 200 million active mobile users,  Yahoo is hardly small in the space.

For Yahoo, 2013 will be a year “of hard work,” its CEO went on to say. That’s accurate, as pursuing excellence is always easier said than done.