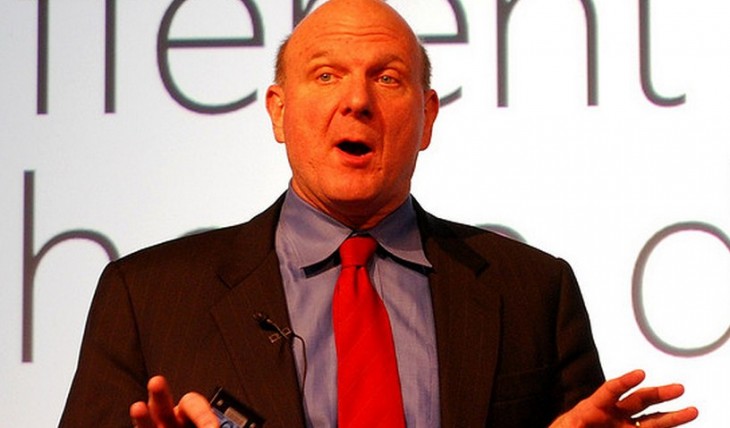 According to Reuters, Microsoft may provide between $1 billion and $3 billion in mezzanine financing, as part of a larger buyout of Dell, helping to take the firm private. In current trading, Dell is worth some $22.85 billion, awarding the theoretical $3 billion investment roughly 13% of the PC manufacturer.

With that percentage of the firm in its pockets, Microsoft, given its current status as Dell’s key partner, would wield massive clout over the company; Microsoft has a recent history of turning minority stakes in firms into strategic affairs, its Facebook purchase being the prime example.

According to Reuters, Silver Lake Partners is the leading contender to take Dell private; Microsoft would participate as a minority partner of the larger deal. Dell itself “has formed a special committee” to parse and vet potential deals. Assuming a premium on Dell’s current stock price, even given the its recent snap rise, would value the deal above the $25 billion mark.

From our previous reporting, here is a short look at Dell’s financial performance:

Microsoft, by taking a stake in Dell, would be making a statement that its work as an OEM is hardly fleshed out. The Surface project, in terms of unit volume, is diddly when compared to the number of boxes that Microsoft can ship.

And if the firm wants to get into building its own laptops and desktops, or at least guide a partner firm in such a way as to bolster the larger PC market, and thus compete more strongly with Apple, buying Dell would be a fast way to do so; Dell has the supply chain, manufacturing capabilities, and sales channels that are key to have and hard to create.

Microsoft, in theory, could be using its ample cash reserves to help Dell go private out of the goodness of its heart, but we don’t think so.

Read next: LTE subscribers will more than double this year, passing 198 million by end of 2013 says iSuppli