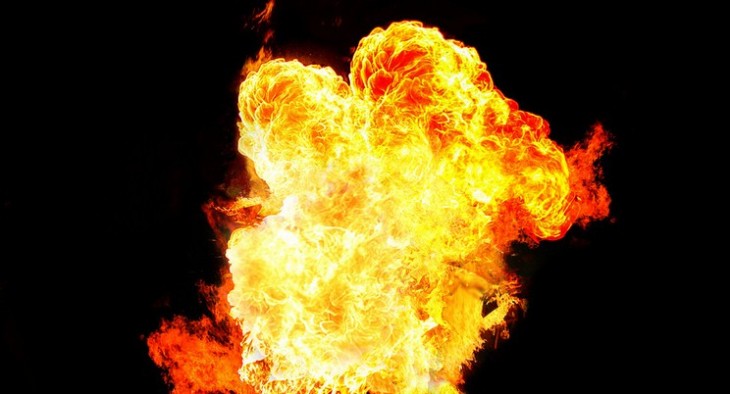 Update: Mega crossed the 250,000 user mark and massive usage has brought the site to a crawl. So far, Mega has won the day.

He built it. They came. Then the government took it away, and so he built it again. And they came yet again.

He openly wondered if the feat made Mega the “[f]astest growing startup in Internet history?” TNW isn’t sure about that, but hitting six figure usership in double digit minutes is damn impressive regardless.

On the eve of the launch, chatter was loud that Mega would be launched under a .co domain, and not a .co.nz TLD, over fear of the New Zealand government taking punitive action. Thus far that fear appears to have been either mistimed, or groundless given that Mega is up and cruising along.

Given the stunning demise of Megaupload, which led to the freezing of endless quantities of both pirate and legitimate data, the launch of Mega is construable as a challenge of sorts: take it down again, Kim dares you. Kim himself has called the new service “100% Safe & Unstoppable.” Another challenge.

And there is one more one more, from Kim to the MPAA. He released the following image, saying “Look at this @MPAA. Lets talk!:”

We’ll see what happens, but the site is proving to be tremendously popular. A prior tweet from its founder noted that it had gone from “0 to 10 Gigabit bandwidth utilization within 10 minutes.” It’s likely using more now. When the dust settles, Mega will likely have a seven-figure usership by the time it celebrates the conclusion of its first day.

Read next: Mega suffering from service outages due to "massive" user demand