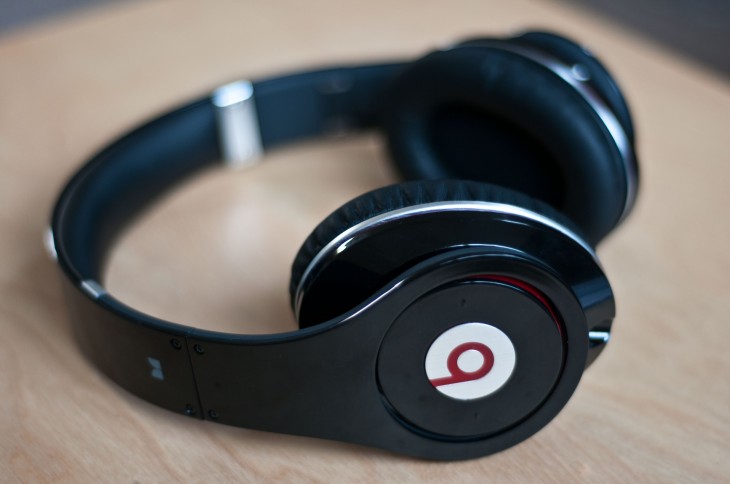 Former Topspin executive Ian Rogers has officially joined Beats Electronics as the audio brand’s Chief Executive Officer. In this capacity, the company said he’ll be “overseeing the direction, vision, and strategy” for one of its newest services: project “Daisy”.

As reported by DIY’s Tom Davenport, Rogers accidentally leaked his plans (cached) earlier this month on his departure from Topspin, a music marketing company, and join up with the audio brand company that was started by legendary rapper and producer Dr. Dre and Interscope Geffen A&M Chairman Jimmy Iovine. Previously, Rogers was the general manager of Yahoo Music and a successful entrepreneur, having co-founded the personal music sharing software provider Mediacode and selling it to Yahoo. In addition to his music technology credentials, he has also been one of the principals at Grand Royal, a record label, with the Beastie Boys.

Beats Electronics says that in addition to leading the development of project “Daisy”, Rogers will run MOG, Beats’ streaming music service that it acquired last year. Rogers joins up with the company’s newly appointed Chief Creative Officer and well-known singer-songwriter and producer, Trent Reznor to produce the new service.

Not much is known about project “Daisy”, but reports indicate that it’s going to be a new streaming music project that will be released this year to compete against music companies like Spotify and Rdio. Reznor told Rolling Stones magazine:

Here’s 16 million licensed pieces of music…but you’re not stumbling into anything. What’s missing is a system that adds a layer of intelligent curation…As great as it is to have all this information bombarding you, there’s a real value in trusted filters. It’s like having your own guy when you go into the record store, who knows what you like, but can also point you down some paths you wouldn’t necessarily have encountered.

All Things D’s Peter Kafka reports that the service will be priced around $10 per month that similar services in the industry have settled upon.  Kafka also says that it will be designed to work with iOS and Android devices.

Iovine says that Rogers addition is a welcome one: “What’s missing from the digital music landscape is a cultural context. We need to bring an emotional connection back to the act of music discovery. With Trent and now Ian, we have the right team in place to do it.”