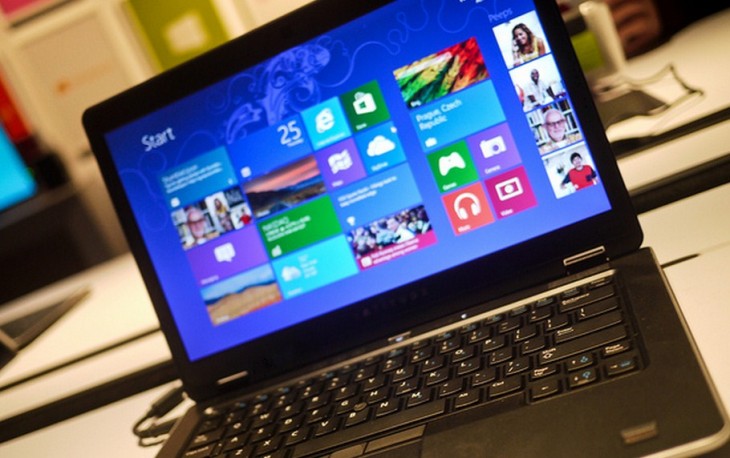 According to data from the NPD Group released today, the 2012 holiday sales cycle wasn’t kind to companies associated with the sale of laptop computers: unit volume declined.

Microsoft saw a broad 11% decline in total notebook sales during the measured holiday cycle, while Apple endured a 6% drop. Softening Apple’s decline is the fact that its average sale price (ASP) of each laptop it shipped rose $100; given the starting price point for Apple laptops, the $100 increase indicates that Apple’s total laptop revenue rose during the period, comparatively, despite declining unit volume.

Microsoft didn’t have such luck, with average sale prices far below Apple’s number. Interestingly, “[t]ouchscreen notebooks were 4.5 percent of Windows 8 sales with ASPs around $700,” which places their price above the larger Windows laptop average of $420.

It’s important to note that the 11% decline in Windows-based laptops does not imply an aggregate 11% decline in Windows sales, as some are stating. According to NPD commentary provided to Business Insider, the declines that Windows-based mobile computers suffered from were not a surprise: “Windows notebook sales were going down all year. This isn’t new. This isn’t an acceleration. This is in line with what’s going on. It’s not any worse, or any better.” The same source went on to  absolve Windows 8 of any blame for the decline.

Naturally, Apple sold millions and millions of iPads during the holiday period, perhaps compensating for – or partially causing – the decline in its laptop volume. Microsoft only has the Surface and a few medium-warm OEM tablet offerings to compensate for its decline. Given the Surface’s lack of explosive growth, the company in all likelihood lost ground.

In case you were curious, you can buy a plethora of Windows 8-based laptops for $350. Think of them like tissues: disposable.