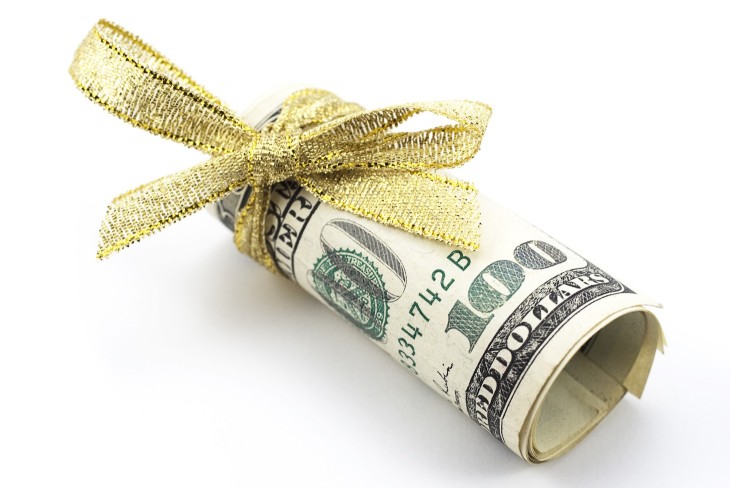 Heyzap, the San Francisco-based company behind the social discovery platform and network for mobile games with the same name, has secured another $4.3 million in equity funding.

The Series B round brings its total raised to approximately $8 million.

Heyzap, started in 2009 by entrepreneurs Jude Gomila and Immad Akhund, basically provides users of its free smartphone apps with a way to ‘check in’ to their favorite games, discover new games and join a community formed by over 9 million other mobile gamers.

Heyzap also allows users to let other gamers know what they are playing, leave or browse tips for their favorite games, and earn badges.

In addition, the company enables around 2,500 game developers to ‘make their games social’ with an SDK and API.

Ravikant and Union Square Ventures’ Albert Wenger are listed as directors of the young company.

The additional $4.3 million financing was revealed today in a regulatory filing, but doesn’t tell us if any new investors joined the round.

We’ve reached out to the startup to learn more.