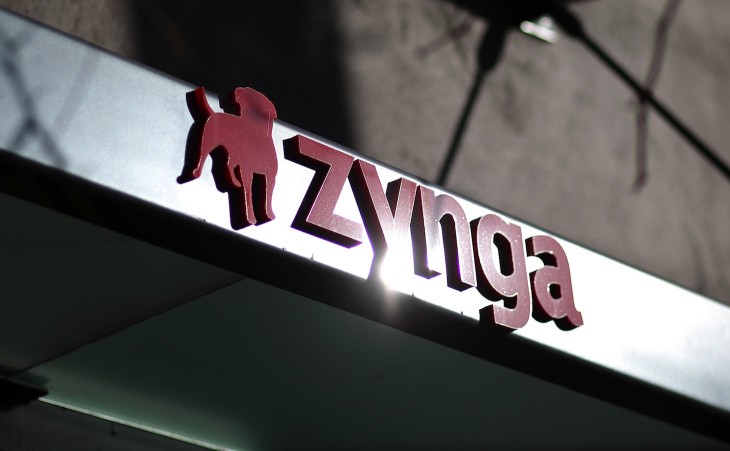 Berlin, Germany-based Facebook application metrics provider AppStats has done some analysis of the top social games in 2012, and noticed that Zynga is both the biggest loser and the biggest winner of the year.

The company found that Zynga has ‘lost’ over 19 million daily active users in the course of this year, spread over 7 games. On the other hand, Zynga’s Farmville 2 game is also the biggest gainer of 2012 with 8.4 million new daily active users since its release.

AppStats also saw quite a few fresh developers introduced to the list of biggest gainers in 2012.

Candy Crush Saga from UK-based King.com takes the second spot in that list, after Zynga’s Farmville 2, with an increase of 7.3 million daily active players this year. Yesterday, AppStats also crowned King.com the social gaming king of the year.

SongPop, a popular game by fledgling developer Freshplanet, has also managed to attract a large following in 2012 and ranks sixth on the list of biggest gainers of the year. Rovio’s Angry Birds Friends also made it to the top 10, with a ninth place.

When we look at the biggest losers of 2012, Zynga’s presence in the ranking is quite notable. It’s been a terrible year for the company in many ways, and it won’t help that the top 3 spots in the list of biggest losers of 2012 in terms of daily active user decrease are reserved for CityVille, CastleVille and FarmVille.

All in all, Zynga games take 7 of the 10 spots in the top losers table with total losses accumulating to over 19.1 million in the top ten. As AppStats notes in its report, Zynga is mostly challenging itself: the drops in daily active players come predominantly from games like CityVille and Farmville, both of which have gotten a sequel in 2012.

It will be interesting to see how its new games fare in 2013, with competition heating up significantly, particularly from European social game developers (more on that later).

According to AppStats, Electronic Arts game The Sims Social ranks as the fourth biggest loser of 2012 with a total loss of 2.4 million daily active users.

Games from Playdom and Tetris Online round out the top ten.

With social gaming, Facebook wants to be the glue that brings developers and gamers together

Zynga’s Pincus: Weak performance due to declining user engagement and lack of innovation