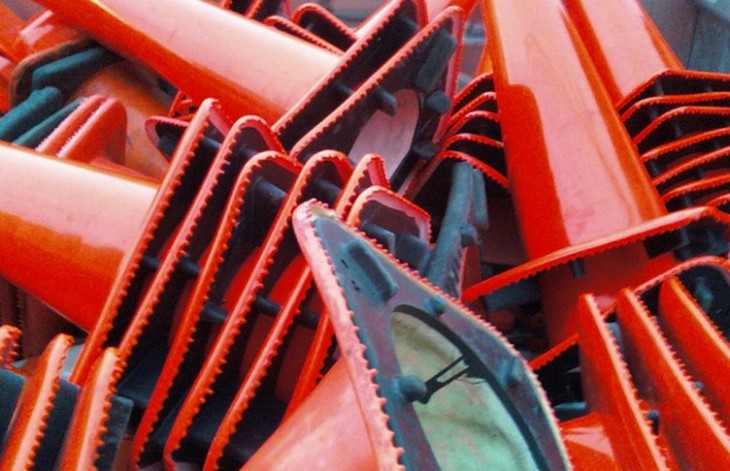 VLC, the popular video playing application that has become the defacto standard for flexibility and ease of use among the technologically competent, wants to land on Windows 8. To do so, the VideoLAN Organization, the group behind VLC, is raising money on Kickstarter to fund a Windows 8-specific application.

Now, naturally, VLC’s Windows 7 version will run on Windows 8 – not Windows RT, mind you – but the team wants to create something more. According to the group, the version of VLC that it wants to build will be “natively integrated within the new User Experience and will also support ARM-based tablets in a subsequent release.” In short, it will be a true Windows 8 application and will function across all variants of the operating system.

However, VideoLAN has limited resources, and is thus raising 40,000 pounds to build get the application built, tested, and shipped. It’s a shame that the lovely Microsoft Please Build an App for Windows 8 money didn’t trickle down the VLC.

Nevertheless, more than 70% of the funds needed have been raised.  This puts the app within striking distance of coming to fruition.

The team today, celebrating that it appears the funding goal will be met by the deadline, posted two small but interesting mockups of what the coming app could look like:

It’s a bit dark, but the images to well show off the ‘breadth’ of the application. Sideways scrolling is a Windows 8 calling card, and the VLC folks appear to appreciate that fact. If you are of the Kickstarter stripe, less than 12,000 quid separates VLC for Windows 8 from reality.