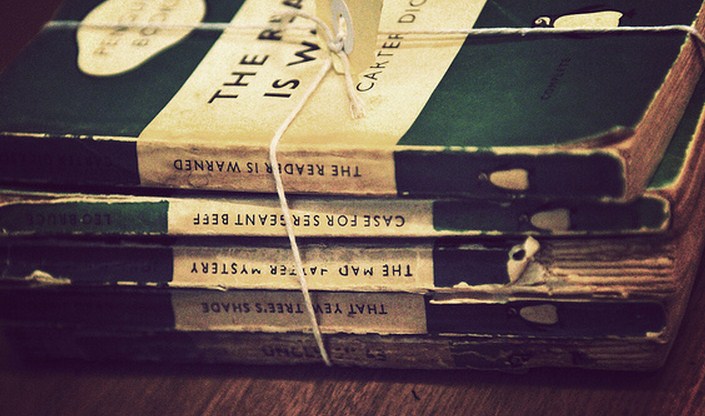 Today Storify released its end of the year statistics, noting in the process the most popular moments that were incorporated into its service.

The company stated that a total of 554,000 stories were posted during the year, which racked up a total of 367 million views. For you math hounds out there, that totals to 662.5 views per Storify. If you aren’t hitting your numbers, just get out.

The company also claimed that 46,000 publishers from all over the globe have embedded Storifys on their website. That explains the per-Storify traffic, I imagine. At the same time, a mere 554,000 stories for the year feels soft for a company as well known as Storify. It is unclear if from such a modest base the company will be able to monetize its product on a large-scale.

As you likely expected, the most retweeted photo of all time on Twitter also led Storify in 2012:

That image set records across social networks, after the President won reelection following a grueling election. The image was posted following his victory, with the simple tagline ‘four more years.’

Storify users also had a gay time with Gangnam Style, a soccer player with a gilt shoe, and the Pope. Therefore we can surmise, scientifically, that the average Storify user is a practicing Roman Catholic football fan Democrat.

Storify is a great service, and one that is carving a niche role into the news. Whether it will scale to a size large enough to remain independently viable is its next hurdle.