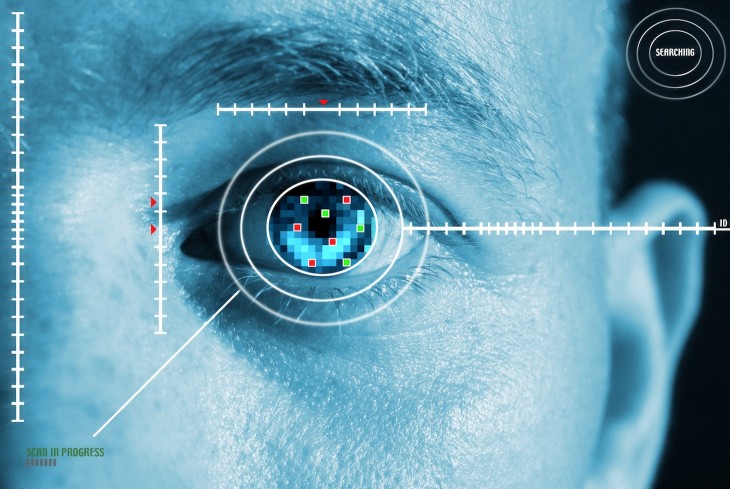 Copenhagen, Denmark-based The Eye Tribe (formerly known as Senseye) builds software that allows people to interact with their mobile device just by looking at it.

It’s very slick technology (demo video below) that has already helped the eye-tracking software firm land $800,000 in seed funding from a slew of European investors.

Today, The Eye Tribe is announcing that it’s leading a major, $4.4 million technology project developing eye-control systems for modern smartphones and tablets. The Danish National Advanced Technology Foundation, which offers investment and resources to private companies and research institutions to spur growth of tech companies, has provided the company with a $2.3 million grant for the three-year project.

In a statement, the Danish government says it aims to turn Denmark into one of the world’s leading technological societies. The Danish National Advanced Technology Foundation says the $2.3 million grant for the eye-control project comes with zero strings attached, and will not take an equity stake in any of the partnering companies “in the name of job creation and innovation in Denmark”.

These partnering companies include the IT University of Copenhagen, DTU Informatics, LEGO and Serious Games Interactive.

“By having partners such as LEGO and Serious Games Interactive we not only prove that eye tracking can be integrated in a mobile device, but we also make sure that we have the necessary use cases to show that the technology is useful.”

Some of the use cases the company is looking at (pun intended) include logging in securely on your mobile phone without having to touch it, automatic scrolling on a smartphone screen and eye-controlled games for educational purposes.

The Eye Tribe plans to make a software development kit (SDK) available to game and app developers next year.

Perpetually connected: Are wearable computers and bio-implants the future of mobile?