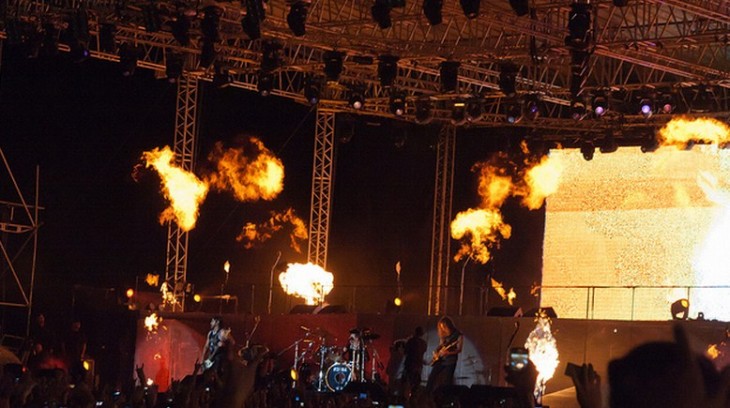 If you are the sort of person who remembers how Chuck invented death metal, and can name more than three Necrophagist tracks, this post is for you.

Today Spotify made it known that Metallica’s music will join its platform, in an announcement that included the legendary metal band’s own drummer, Lars Ulrich.

The inclusion of Lars is key, as he was one of the main foes of Napster back in the day, a move that cost Metallica fans and generated endless bad press for the heavy group. Today, Sean Parker, co-founder of Napster shared the stage with Lars for the announcement. Parker is also an investor in Spotify, so the addition of Metallica to the service closes a circle.

To land Metallica, a group that has sold more than 100 million records, is a coup for Spotify, and shows just how strong the streaming service has become; if it can convince Metallica to enter the digital age in this way, its clout has grown large indeed.

On stage, Lars noted that the Napster controversy ended up pitting Metallica against its fans, something that it did not want.

Now, start with this and then hit up Spotify for more the moment it goes live:

Read next: Introducing TNW Academy Guides -- Expert instruction for building the company of your dreams