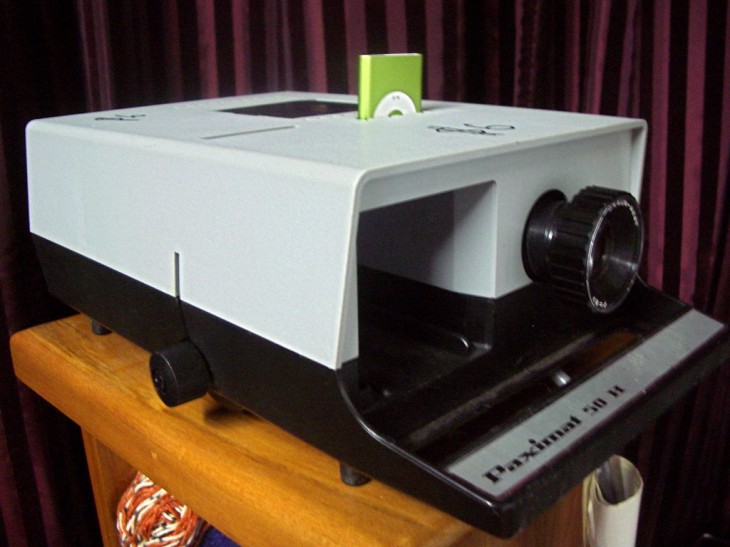 Media sharing platform, Chute, has formed a strategic partnership with Echo, the real-time web platform provider, to launch a new application that will create real-time photo walls powered by user-generated content that it’s calling Chute Media Galleries. With this app, businesses are now able to quickly build and deploy custom photo galleries right on their sites that pull in photos about any topic, user, or hashtag.

Companies are becoming quite fanatical about getting on the social media bandwagon. You’re already seeing it when you watch TV, go shopping, or through any interaction with them. Some create hashtags so that they can monitor what people are saying about them on Twitter while others encourage people to like them on Facebook, but is monitoring text-based conversations enough? If you take a look at the recent US presidential elections, wouldn’t it have been interesting to monitor not only what people are saying about a candidate, but also photos that are being shared? Having as much information as possible would help to paint a better picture (pun partially intended).

Since it’s a Echo Enabled application, it also has some of the benefits of being on The Echo Platform, including automatic spam filtering, advanced moderation controls, and more. It will push all original content and updates into the gallery in real-time without needing to refresh the page. Each gallery also has a bit of social media to it — commenting is allowed, as well as Liking, and replying.

Both companies say that the app will also work with the myriad of real-time apps under Echo’s ecosystem, which could be much more powerful than any marketer or business thought was possible.

Aggregating all your data

With this new app, both Chute and Echo have a service that focuses on the aggregation of data, but specifically on a photographic level. But this partnership seems to be a good fit for the two, especially when you consider that the two are aimed at bringing in related content instead of leaving it scatter-brained around the Internet. In addition, both have numerous media companies as clients — including USA Networks, ESPN, World Wrestling Entertainment, ABC, The Washington Post, Turner, Conde Nast, NBC News, and many others.

Currently, Echo is streaming over 1 billion real-time feeds per month to all of its clients, helping them to take social away from Facebook and Twitter and allowing them to have the conversation right on their website, landing page, or portal. Chute has similar behavior and has curated photos for various occasions like with Hurricane Sandy, the Major League Baseball playoffs, and more — all projects that took the collective photos and displayed them in one spot. Now people can stop searching and start discovering.

Read next: Hotel reviewers at TripAdvisor get $250,000 to lend through Kiva platform