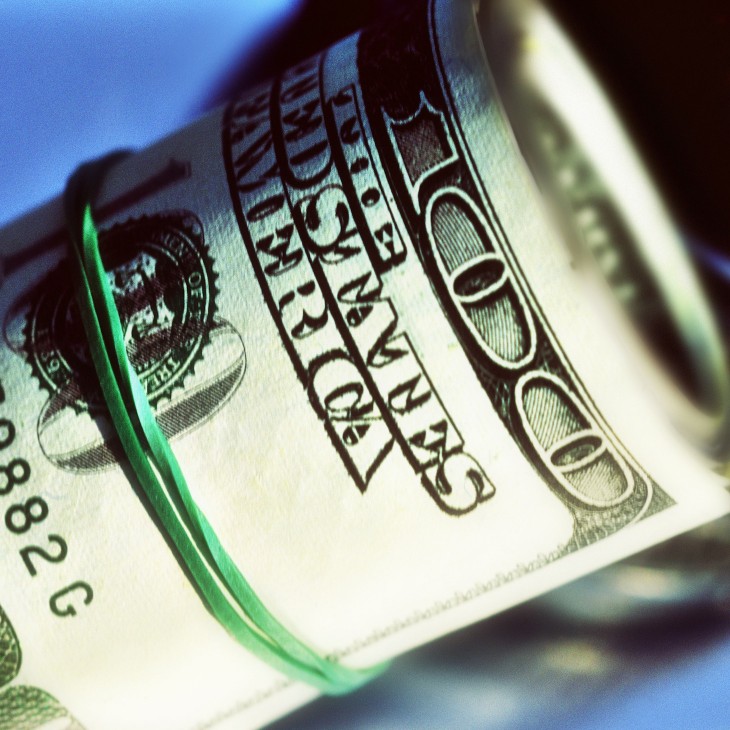 Led by new backer Growth Capital with participation from Goldman Sachs, Accolade Partners, North Bridge Venture Partners, Sigma Partners and Tenaya Capital, the financing round brings the total amount of capital invested in the company to date to $68.5 million.

With the freshly injected cash, Acquia intends to increase its sales and marketing efforts and ramp up its international expansion across Europe and Asia Pacific.

Additionally, the company says, the funding will be used to introduce unified, obviously Drupal-related content, community and commerce solutions to market.

“Our customers have made it clear that they are unhappy with the status quo on the web and are demanding innovative platforms that give them new freedom to integrate with their existing marketing toolset and increase the productivity of their digital teams.”

Acquia touted revenue growth but only provided percentages and not absolute numbers, so we’ll refrain from mentioning them here, but the company did say it has added more than 100 employees in the past 12 months.

Comments Buytaert, who serves as the company’s CTO:

“From the beginning, my intention with the Drupal project was to build a dominant open source technology that can help organizations quickly create extraordinary web experiences.

Drupal adoption is higher and the community is stronger than ever before, as more organizations around the globe discover how the power of community can help them build amazing things on the web.”

Read next: CyberCop is coming: Russia's Group-IB receives $966,000 to build an anti-cybercrime system