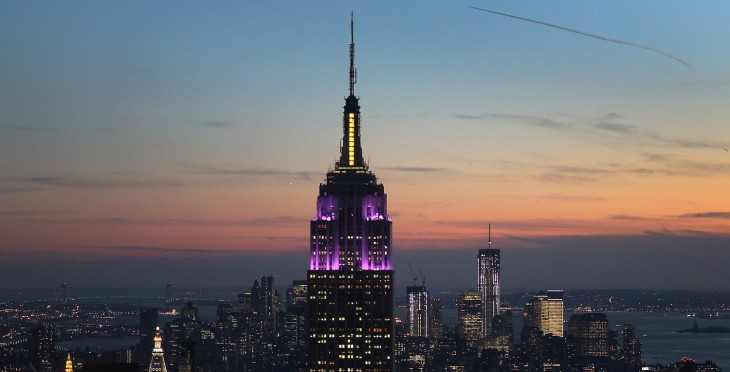 Stray Boots, a New York-based startup that recently graduated from the Entrepreneurs Roundtable Accelerator with the goal of transforming the city tours market, has announced a $2 million Series A funding round led by Milestone Venture Partners. The company had previously raised $400,000.

The startup, which first launched in 2009 as Urban Games, tells TNW that these new funds will be used to help expand its recently released iPhone app to new cities, as it currently only offers guides for New York. This new emphasis on an application is important, as it signals a departure from Stray Boots’ focus on text messaging guides, as shown in the promo video below.

So far, the company claims to have logged 128,000+ hours of touring, with 800,000+ challenges completed. In addition, the company touts corporate customers from the likes of Google, Accenture, Nike, Expedia, American Express and LinkedIn, as well as educational institutions like Columbia and NYU.

In short, the company has seen success, but it knows that for real growth to occur, it will need to expand and enhance its app — new funds can make that happen.

If you’re in NY, check out the app now via the link below.

Read next: Try before you buy: AppSurfer lets you trial Android apps directly in your Facebook News feed