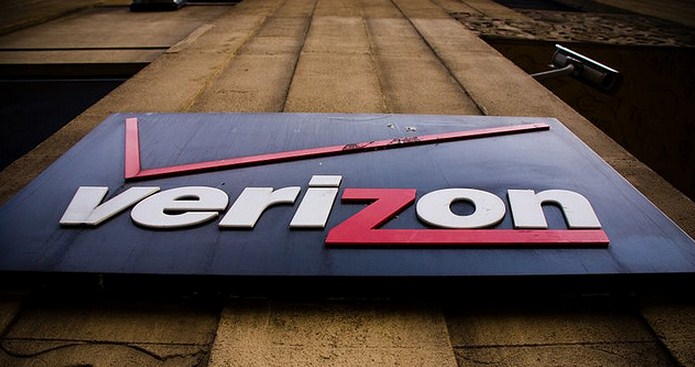 Today on the excellent GeekWire blog, an image of a Microsoft Surface at a Verizon store, ensconced in a protective barrier, set to the desktop and not the Start Screen, and all but ignored by staff was posted. If TNW was to imagine a scenario more designed to push people away from the Windows 8 platform, it would require at least several minutes of thought.

Todd Bishop, one of the GeekWire crew, described the situation in the following way:

There was no price tag, sign or other materials identifying the tablet, and it didn’t appear to be available for purchase. Looking at it more closely, I realized that it was, in fact, a Microsoft Surface.

Someone else before me had switched the view from the new Windows 8 Start screen to the old-fashioned Windows desktop, with a “Windows Network Diagnostics” dialogue on the screen. The store clerks were too busy selling Androids, iPhones and iPads to reset the Microsoft device to the Start screen, let alone explain what the Surface was, why it was there or why anyone should be interested.

This is the same problem that Windows Phone has suffered from for years in AT&T and other carrier stores around the country: ignored, not given proper display, and generally treated as something akin to dreck. Yes, that will sell units.

As you might expect, Windows Phone has been forced to deal with quality handsets and back-of-the-store treatment to less-than-stellar result. Here’s the image of the Surface, again via Mr. Bishop:

Spending the time and money to purchase, and display a Surface, but dropping the ball at the last foot of distance is beyond annoying, it’s incomprehensible. Also, what in hell is a Surface doing at Verizon?

Whatever the reason, if Microsoft wants its customers to have a strong first Windows 8 experience, this is what it should avoid. This is an anti-advertisement.

Read next: The Air Force has a mini Space Shuttle, and it is beautiful