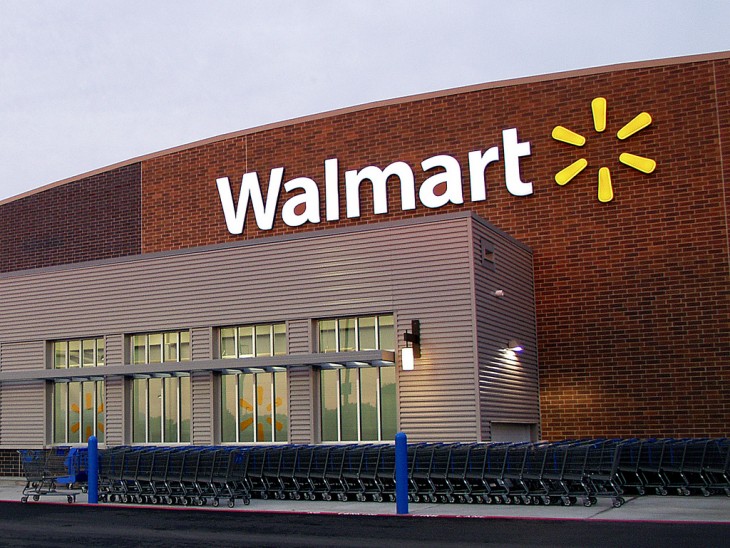 The U.S. retail network Walmart has reported that the Black Friday of 2012 has been the best one for the company ever, bringing 22 million customers to its stores on Thursday.

During the Black Friday shopping frenzy from 8pm through midnight, the retailer processed nearly 10 million register transactions and almost 5.000 items per second.

Among other results, Walmart has mentioned the “amazing turnout” for the iPad 2, as well as for LG Blu-ray players and LCD TVs, 1.3 million of which has been sold.

Black Friday in the U.S. is the beginning of the shopping season for Christmas, which is always characterized by significant discounts and pretty decent deals from both minor and major sellers. If you don’t know yet what to put under the Christmas tree, check out Apple’s Black Friday deals of this year and the Wirecutter’s guide on where to find the most interesting bargains.

Read next: Who still uses typewriters? Prisons, police stations and baby-boomers, it seems.