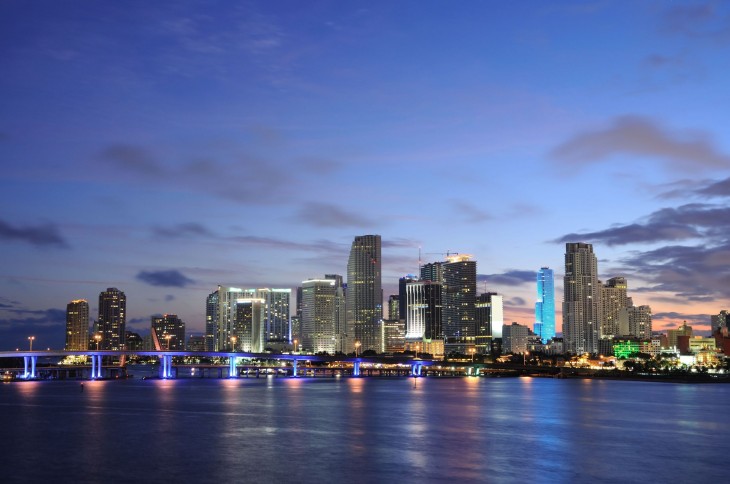 Wayra is partnering with the upcoming edition of HackDay, the HackDay Foundation announced today. As part of the agreement, Telefónica’s accelerator will offer several benefits to the hackathon’s participants.

As you may remember, the next edition of HackDay is taking place in Miami on December 8th-9th 2012, and will give 40 programmers the opportunity to compete for a total cash award of $50k provided by its platinum sponsors, the Knight Foundation and Tres Mares Group.

Following HackDay’s partnership with Wayra, the competition’s five finalists will now also get invited to attend one of the feedback sessions that are part of the pitch boot camp Wayra is organizing during the week of December 10th.

While it was initially aimed at preparing 17 Wayra teams for Wayra Demo Day, which is taking place on December 12th, it will now also help HackDay’s top five teams to prepare for their investor pitch at the America’s Venture Capital Conference (AVCC) on December 14th.

This feedback sessions represents a chance for HackDay’s participants go behind the scenes and see the accelerator’s entrepreneurs at work. The group will also be very international, as Wayra is now present in 11 countries across Latin America and Europe.

Getting ready for AVCC is also very important; not only will they get to meet investors, but also to pitch the jury that will select HackDay’s winner. In addition to the previously announced cash award, the winner will now get a new prize, HackDay’s founder Demian Bellumio explains:

“If you are the winner, you will get “fast-tracked” into the Wayra Program, where you will skip the first phase of the selection process and go directly to the final phase (if the requirements are met) at any of the 12 Wayra Academies around the world (of your choosing), to compete and pitch to an independent panel for final acceptance into the program.”

This is an interesting prize, as HackDay’s participants are encouraged to think beyond a simple hack and create a proper startup. If they are inclined to do so, counting with the support of a global accelerator such as Wayra will certainly help a lot.