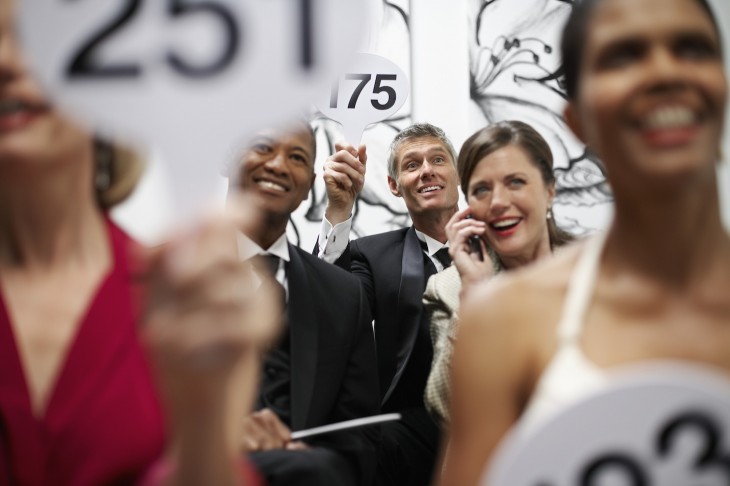 Facebook had the cash to buy Instagram for a gazillion dollars. You probably don’t have that kind of resources, but keep reading if you want to buy one of its more established clones for a tad less.

PicYou, an Instagram ‘alternative’ (I think the word copycat is more appropriate in this case because of its obvious design ‘inspiration’, including and especially the iOS app icon) that was introduced to the world in July 2011, is up for sale on Flippa.

You can buy PicYou’s Web-based social photo sharing platform and iOS app (which has actually seen decent success to date with over 1 million downloads) for $1.5 million straight away.

That may seem like a lot of dough, but come on, this app lets you apply filters to your photos, enabling you to make stuff look totally like something it doesn’t actually look like in real life!

Bidding for the site and app starts at $10,000, though we should note that there have been 0 bids so far and that this number likely doesn’t even come close to the reserve price (which isn’t being disclosed by the San Francisco-based company behind the products).

According to the listing, 2.4 million photos have been uploaded using PicYou so far, and the products have attracted some 600,000 registered users. The Flippa listing will stay up for a little over a month.

We’ll be watching it closely and bring you up-to-date coverage of where this auction goes. Unfiltered. Haha.