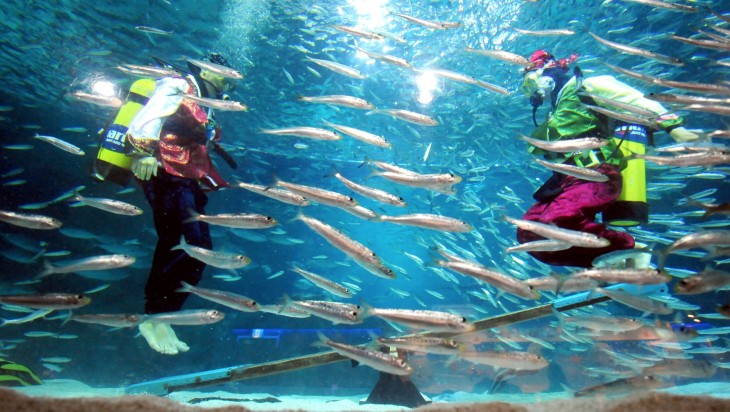 Seesaw is a new company from three co-founders of CoTweet, one of the first big Twitter business services. The new company lists Aaron Gotwalt, Jesse Engle and Kyle Sollenberger as its founders.

A Techcrunch report by Drew Olanoff noted that, aside from Betaworks, the early round is entirely made up of CoTweet investors. So whatever the team is doing, it looks like investors were happy with the return they got when CoTweet was snagged by ExactTarget in 2010.

The Seesaw Twitter account was created on February of 2007, and the Facebook page says it was founded on August 29, 2012 so it’s been running in stealth for a while now. Angel round investors listed on Angel List include Betaworks, Freestyle Capital and Baseline. Individuals noted include Joe Fernandez of Klout, Desiree Gruber and Hunter Walk.

One of the company’s advisors is David Bill, another co-founder of CoTweet. Developers working on Seesaw include Adam Ryan and Sam Soffes, former lead engineer at Hipstamatic, (he left well before the recent exodus) and current maker of Cheddar, the iOS and Mac todo app we liked a bunch.

The tagline on the service’s site, “Make decisions fast with the help of close friends. When in doubt, Seesaw,” indicates a social decision-making application for whatever product comes out of it. Very vague. Still, a deep talented team. It will be interesting to see what comes out of this.

Read next: Microsoft's Windows chief Steven Sinofsky to leave Microsoft reportedly due to not being a team player