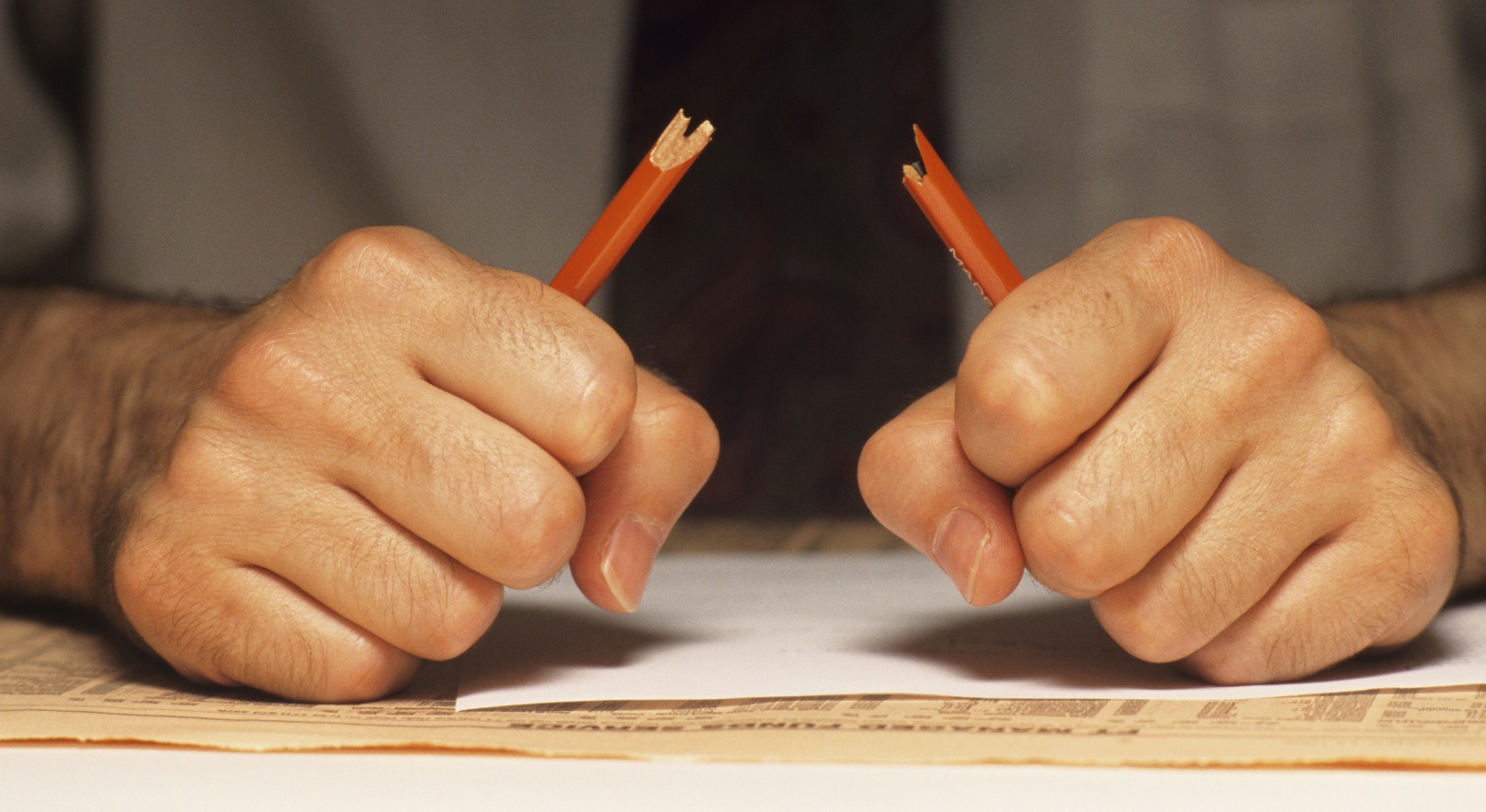 Have you ever leapt from your seat in excitement upon discovering U2, Madonna, The Rolling Stones, Bruce Springsteen…whoever your mega-famous music artist(s) of choice may be…are playing at a venue near you? Have you then become a little agitated at the thought of procuring a ticket? You’re probably not alone.

First up, there is the price of the ticket to contend with – just consider that £106 is the cheapest price to see Jagger & Co. on the upcoming Stones tour. While this is undoubtedly a problem for many, it’s an issue for another day.

Assuming you’re flush with cash and money is no object, the barriers to obtaining tickets through official channels are simply ridiculous.

Once upon-a-time, the ticket-buying process was simple – if you were prepared to wait in-line outside a vendor’s shop for hours (or even days), you’d more often than not get a ticket. Far from ideal, but a first-come-first-served policy is a fair way of running things. Patience is a virtue and all that, even if it means standing in the pouring rain through the night.

With the advent of the Internet era, things have changed somewhat…waiting is no longer enough. Your fate is now in the hands of seemingly arbitrary online systems and ridiculous gate-keeping technology designed by, well, who-knows who.

Ticketing sites know in advance which concerts will be in high-demand. They know, roughly, whether a 50,000-capacity venue will sell out in twenty minutes or twenty hours. They know what’ll be in-demand and what won’t be, so there’s no excuse for not being able to cope with the traffic. Cloud computing is a wonderful thing, and lets them tap the appropriate server-space when required.

The main issue, for me, is the lack of information during the buying process. Many call centers these days tell you where you are in line roughly, whether you’ll be dealt with in a few minutes, or half an hour. I don’t see why this can’t be replicated online.

Ticketmaster is one of the preeminent online ticketing companies for big-name concerts. For the really in-demand gigs, you get a constant ‘Processing’ page, which eventually – if you’re lucky – will present you with your ticketing options.

There is a minor improvement here, though, on how things used to be – the virtual queues automatically refresh so you don’t have to manually refresh all the time. But as with a physical queue outside your local ticket outlet, you must be able to see where you are in this virtual queue. You’ve no idea whether your wait will be in vain or not.

If it’s really only capable of handling x-number of transactions at once, could it not at least put you in a queue and tell you where you are in it? People have to take time off work to sit staring at an information-less screen. But this is exactly what you need to do if you’re to stand a chance of getting a ticket.

This is far from my preferred solution, but would it be an idea to let users pre-submit all their payment details in plenty of time, and then the system takes  a sort-of ballot-based system? Yes, that would randomize things a bit in terms of who got tickets, but as things stand it just all takes way too long and there are too many frustrating and time-consuming barriers en-route to buying the tickets.

Take CAPTCHA, for example. I honestly don’t know what’s happened to Ticketmaster’s human-identification system, but for the life of me I cannot identify the characters it uses.

It uses a two-word approach, one a photo containing one or two characters, and the other an indecipherable mess. When I went to buy tickets for a much-sought-after concert last Friday, I eventually had to give up and secure them from the other official seller – one which had its own frustrations, but at least I managed to circumvent the issues.

With Ticketmaster, I had around 30 guesses (at least), all of them wrong.

Some were totally unguessable, for which I refreshed for ‘New Words’. The ones I thought I could have a good stab at, always, without fail, came up with this error message:

This is akin to getting to the front of the queue at your local ticket retailers, and the sales assistant passing you a Rubik’s Cube as your final challenge.

Either the system is borked, or there is something seriously wrong with my eyes. Either way, I know I’m not alone in this, as I had four friends simultaneously trying to buy tickets for the same concert, each of whom had the same problems. And a quick search on Twitter reveals similar frustrations:

It takes 634 attempts before you can get a Ticketmaster captcha correct. #unfactualfacts

I asked Ticketmaster to comment on these issues, and the company said.

“Automated software, or BOTs, are highly sophisticated tools designed to fraudulently obtain large numbers of tickets from ticketing websites. Our team at Ticketmaster works very hard to prevent automated purchases and ensure that tickets are instead put into the hands of real fans. Following extensive investment we employ a range of methods to thwart the BOTs, the reCAPTCHA technology being the one example visible to the user during the purchase process. The reCAPTCHA software is one that we neither own nor design but is supplied to us by a third party in order to help us in the fight against BOTs.

We acknowledge all customer feedback that we have received about this technology being harder to decipher at the moment and this something that we have passed onto our providers to look into. With the images shown, however, we do need to maintain a fine balance between what is decipherable by a user, but not by a BOT. We do offer users the opportunity to change the image presented or listen to an audio version as well.”

I understand the need to prevent ‘bots from buying up all the tickets, but there has to be a better way than this, where humans cannot decipher the cryptic hieroglyphic codes generated by these platforms. These companies are the gatekeepers to a lot of people’s dreams, and such barriers aren’t acceptable.

We’re in 2012 now, and we’re seeing so many wonderful innovations happening across the digital realm. We need someone to come along and fix this mess – the online ticketing system is broken, certainly when it comes to high-demand shows. It’s beyond stressful.

From the third-party platforms used by touts and scalpers, to the first-party official outlets that use such frustratingly fiddly systems, there is so much room for innovation in this space. Is it really that difficult to design a conduit that enables a human to pass through, filtering out the automated ticket-buying touts in the process? Or maybe it’s just a case of opening up the number of official outlets that are allowed to sell these tickets – the more competition there is the better the products tend to be.

I don’t mind waiting in line for tickets, be it outdoors or online. I just want to know where I am in that line, and when I get to the front of that line, I want to be able to complete the transaction without having to call on my Turing-esque code-breaking to seal the deal. Is that really too much to ask?

Read next: Google Play music and movies arrive for Google TV in Germany, France and the UK on November 13