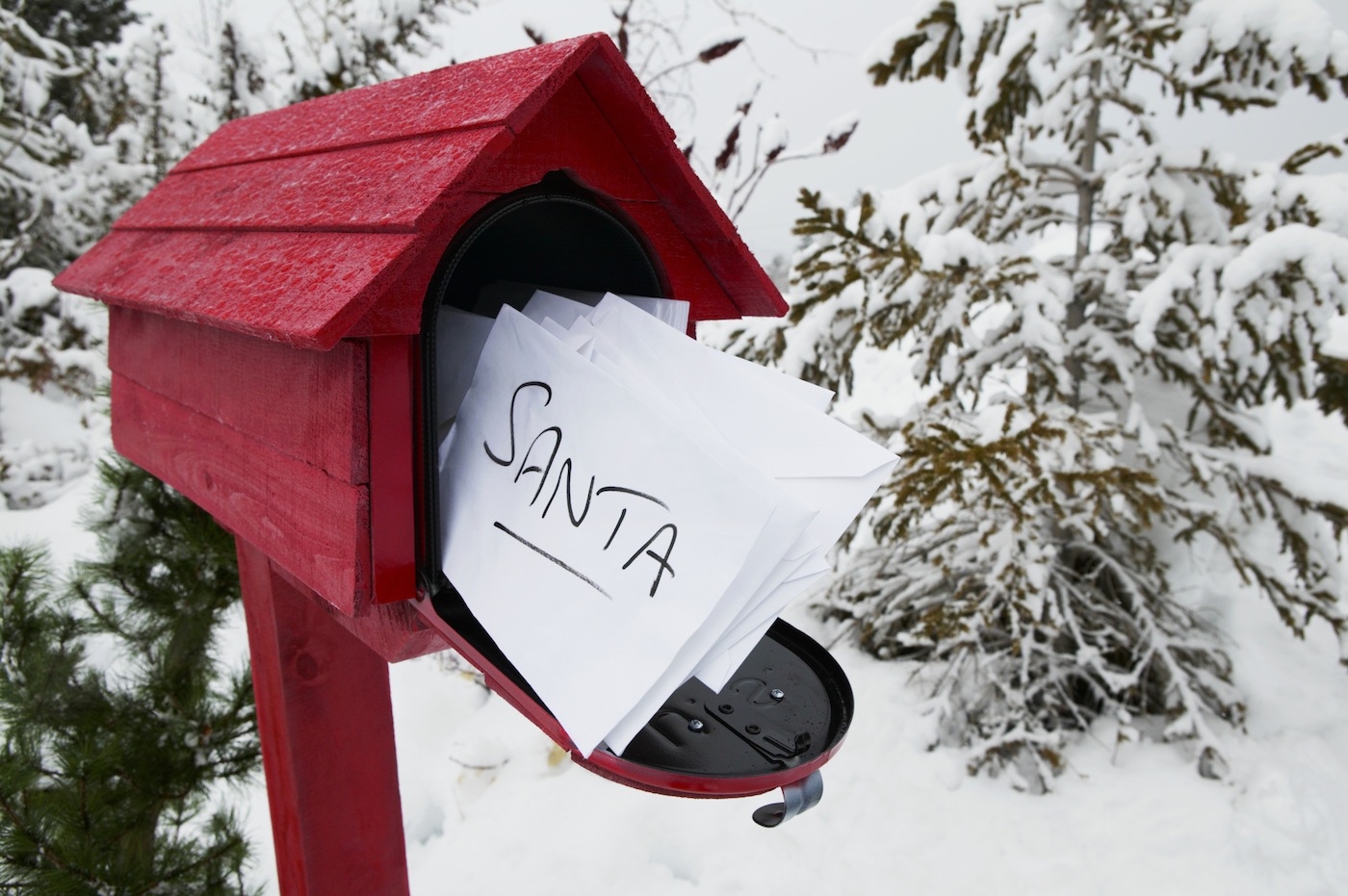 Although the website and service are currently available only in Swedish, the startup’s solution merits a look.

Described as a ‘digital mailbox’, Kivra basically aims to make everyday life simpler by allowing people to receive important documents in digital form. For companies, this cuts overhead costs for mail distribution (not to mention the positive impact on the environment such a switch has).

Think Doxo, but for Swedes.

Kivra gives users a single, self-reportedly secure access point to receive and pay regularly occurring bills. The company plans to launch a completely new version of its service in January 2013 which will enable people to receive, pay and archive their important documents digitally, and mobile apps are also in the works.

Launched a little over a year ago, over 300,000 Swedes have already signed up for a Kivra account.

The $2 million+ in early-stage financing comes from Swedes Stefan Krook and H&M CEO Karl-Johan Persson via their jointly owned investment company, 41an Invest AB. Other investors include Ludvig Linge, the co-founder of TAT (acquired by Research in Motion in 2010) who currently heads UX at Kivra, and Wahlström himself.