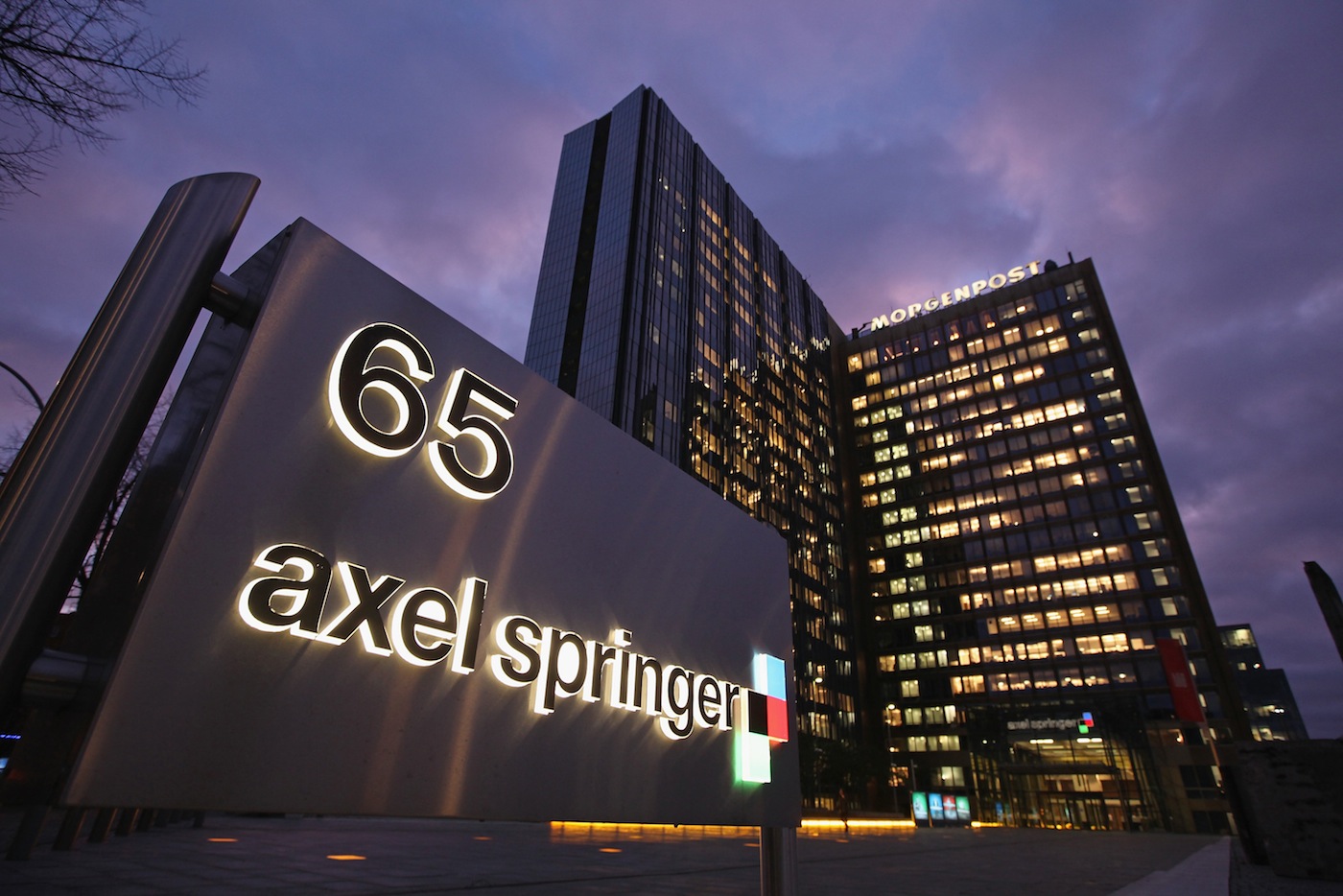 A success story in my backyard that has completely eluded me until now – this needs fixing.

Immoweb was owned by the Rousseaux family and Belgian media group Produpress. The deal leaves 20 percent of the company in the hands of Christophe Rousseaux, who will continue to lead Immoweb as CEO, as well as two other family members.

“Immoweb.be is the clear market leader, has an immense reach and records strong growth in both revenue and earnings at a high profitability. We are also pleased that Christophe Rousseaux will further advance the development in his function as CEO and fellow shareholder.“