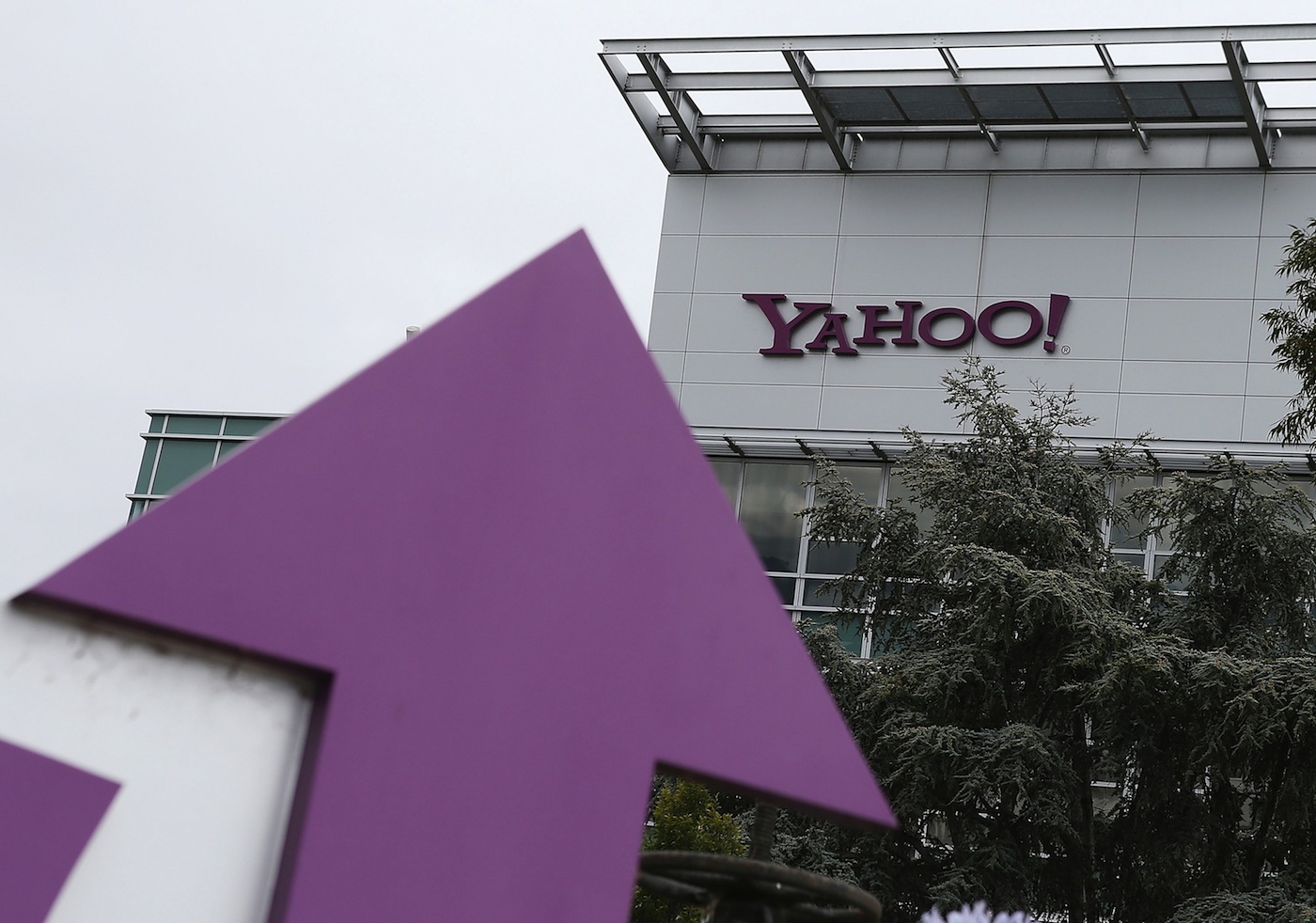 Yahoo’s mobile blog first saw the light of day in February 2010, and back then this was the tune:

“We plan to make this site a resource for those of you interested in staying on top of what’s new with our products, consumer experiences, and the mobile business in general.

You can expect to learn about new product launches and enhancements, quick tips and tricks, our take on market trends, and predictions for where we see the market is heading.”

The shutdown of the mobile blog is the first ‘product’ kill for Yahoo – if you want to call it a product – since since former Google executive Marissa Mayer became CEO of the Internet company. It’s worth noting that Yahoo did decide to close its Korean business, though.

Since Mayer joined Yahoo, the company has also made one acquisition, snapping up mobile recommendations app Stamped.

“Mobile is at the center of everything we do, every day, and at Yahoo!, it’s become one of our most important priorities.”

Indeed, Mayer herself has repeatedly said that Yahoo at some point in the future Yahoo “will have to be a predominantly mobile company“.

Heck, she even gave every Yahoo employee an iPhone 5.

I’m thinking that it probably doesn’t make sense for Yahoo to maintain a separate blog about its mobile efforts when it is indeed at the core of everything it does. The last blog post dates back to May 2012, when Axis was introduced to the world, so it’s not like it was super active anyway.

Yahoo offers a wide range of mobile services and apps for multiple platforms, including iOS and Android.

The company offers applications for Apple’s iPad, including a browser called Axis, which we’ve heard little about since its debut (although the app just got a minor update today).

Yahoo’s mobile site still lists the ‘living magazine’ Livestand app for iPad, even though the product was discontinued earlier this year.