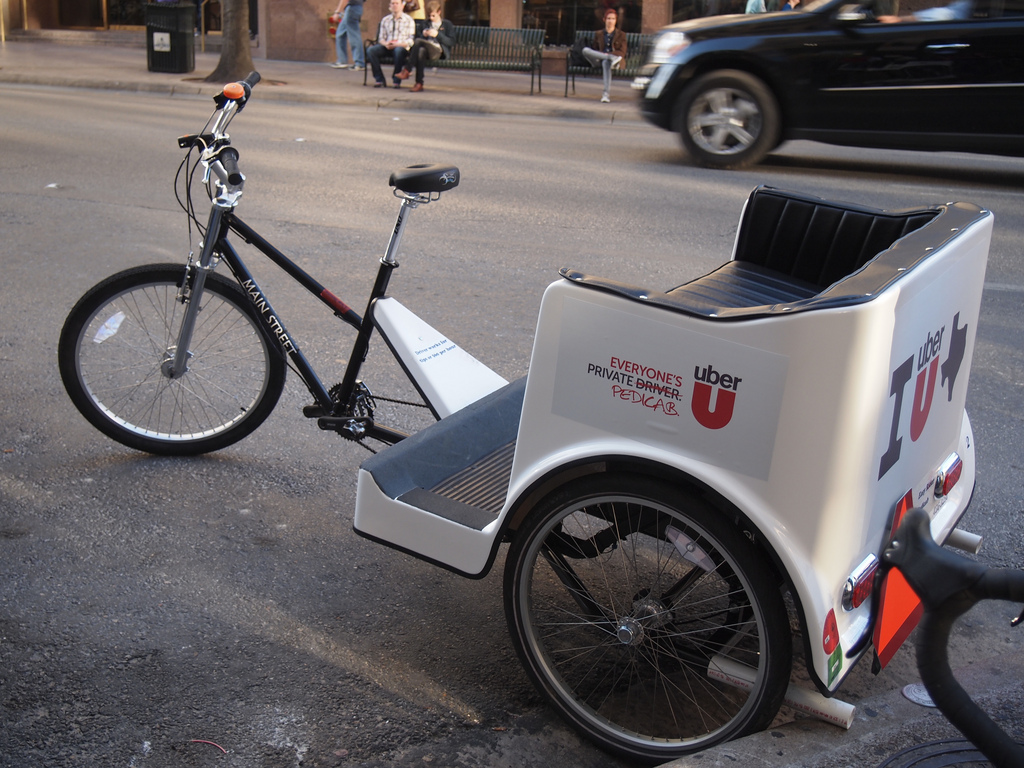 Pushing ahead with its plans to take its ‘driver for hire’ private cab service to more cities across the the US, Uber has today ‘soft launched’ in Phoenix, having already signed a lease with a creative co-working space to set up operations in the area.

The company tweeted a photo of its first passenger at midnight Pacific Time, confirming the launch, but Arizona State University’s Downtown Devil has more details on the company’s plans to serve the city.

Whoa ……what? Rider 0 in Phoenix? twitter.com/Uber_Phx/statu…

Positioned as a ‘soft launch,’ Uber will make its taxi-booking service available to the entire Valley, but initially it will make its cars available in areas with higher populations and customers will not be able to choose the type of car that will pick them up (from either a sedan or SUV).

Uber’s ‘Launcher’ Matt Atkin told DowntownDevil that the company would be looking to open a full branch in Phoenix “in the near future.” To ensure it has the facilities to maintain its service locally, Uber has signed a lease with local business collective CO+HOOTS, with plans to hire locally to fill its five temporary working desks but also to prepare for its full launch.

Atkin says: “We would definitely like to add a new layer of transportation to the city. This is not simply a test.”

The company has reportedly been tapping-up high-profile figures in an attempt to boost its profile locally, tweeting messages to Gabrielle Giffords and Meghan McCain (Senator John McCain’s daughter).

In the last month, Uber has launched support for taxis in Boston following a reversal of a ban in the city, but it has also been forced to shutter the same service in New York City (PandDaily’s take on his is definitely worth a read), blaming New York’s Taxi and Limousine Commission (TLC) for putting up “obstacles and roadblocks in order to squash the effort.”