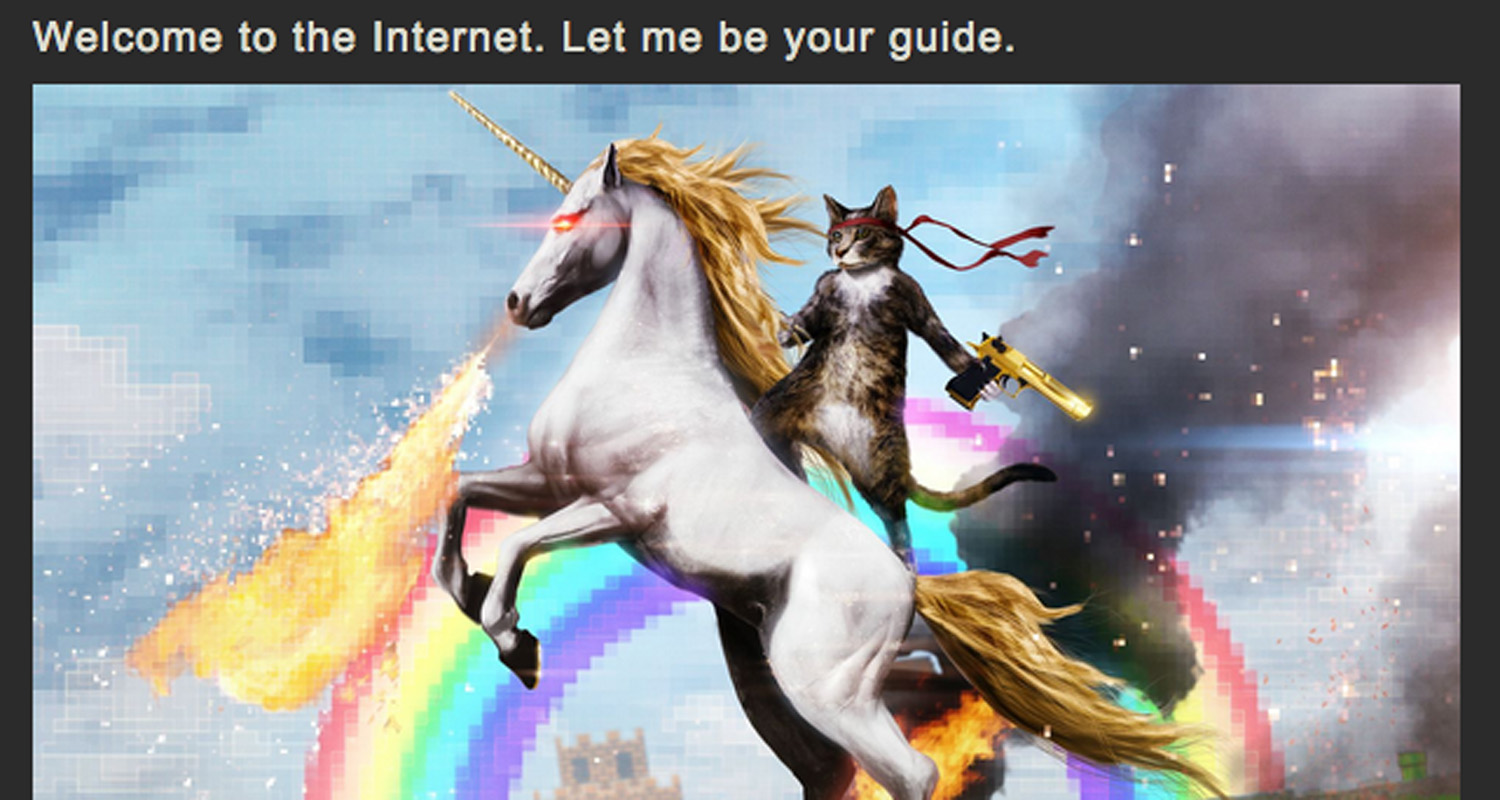 Popular Internet time-suck (in the nicest sense), Imgur, has been updated so that users can upload their pictures more easily with the addition of a new icon and clearer instructions.

The company offers free hosting, paid Pro subscriptions and a robust API. Now on each page, users will spot a new icon – an arrow and cloud to direct them to the uploading pages.

Visitors to the site who don’t wish to upload are likely to lose hours of time clicking through the endless stream of amusing pictures and comments in the real-time Imgur Gallery.

In an effort to keep things simple, screenshots, memes and photos can be dragged and dropped to upload, copy and pasted to the page or uploaded from files on a computer or via a URL on the Web.

Currently Imgur sees 1.2 billion daily image views and the founding team notes that there are plenty of pictures on the site that go viral following their advice – “Typically, images tend to go viral when they have a universal appeal, leaning towards funny images with witty captions attached….having a cat never hurts, either.”

Now images submitted directly have a better shot at arriving on the top pages as the community can now also discover, vote, share and discuss new pictures as they arrive in real time. Founder Alan Schaaf says that the changes came about after the community requested them. Probably the best way to evolve a service.

Imgur was founded in 2009, it’s one of those annoyingly impressive successes that comes out of spare time in education. Schaaf created the site while he was a junior at Ohio University.

The site’s popularity is attributed to its sense of community, ability for users to upload anonymously and unlimited bandwidth restrictions. Add to this a colossal selection of memes and kittens, and it seems you have a recipe for Internet success.

Read next: Bloomsbury's ebook sales jump 89% in first half, but pre-tax profits fall by 40% overall