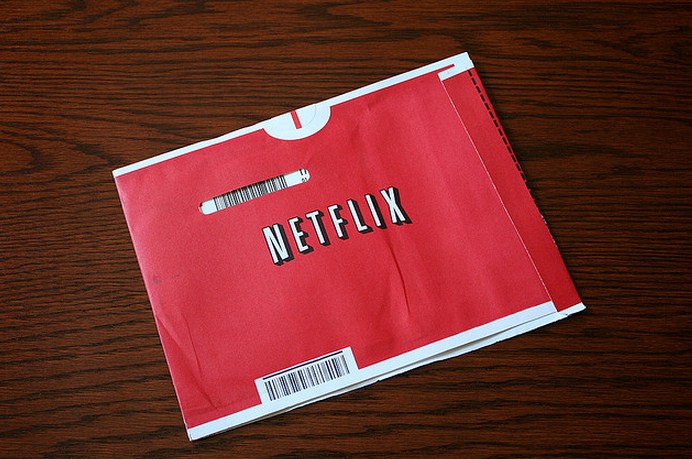 Today Netflix reported its third quarter financial performance. Among its key figures were revenue of $905 million, and earnings per share of $0.13, on a GAAP basis.

Analysts had expected earnings per share of $0.05, according to Bloomberg, and revenue of $905 million. The company, obviously, met those early projections. In normal trading, Netflix was up 0.50%. In after hours trading, thus far, Netflix is up down 15.42%.

In its second quarter, Netflix reported earnings per share of $0.11, and revenue of $889 million.

As the company expands internationally, its margins have come under pressure; content costs remain a worry for the company, as does hitting its target of adding 7 million new subscribers to its rolls in 2012.

This quarter, the company grew its US streaming market to 25.1 million members and it’s predicting that next quarter, it will increase to between 26.4 and 27.1 million with a 20% year over year increase from when it started out with 21.7 million.

Here in the US, Netflix’s members are now consuming more episodic content versus movies, but both are equally important. It views its competitive advantage over services like Redbox, Hulu, and HBO Go as a matter of better content discovery, better viewing experience, availability, and comparable prices.

Globally, the company remained profitable this quarter with $8 million of net income and $0.13 EPS. Compared to last quarter, net income was flat as its increased domestic streaming contribution profit offset a $3 million decline of DVD contribution profit, a $3 million increase in international losses, and a $2 million increase in global operating expenses.

Here in the US, business remains strong and it’s expected to generate over $400 million of operating income this year after covering its global operating expenses.

Internationally, the company has added nearly 0.7 million streaming members this quarter bringing its total to 4.3 million. It is seeing more members join across the Nordic, Latin America, U.K. and Ireland, and Canada markets.

However, while there is growth, the company is seeing its total international contribution loss of $92 million for the quarter, higher than the $89 million loss last quarter — mostly as it decided to capitalize on the U.K./Ireland market.

With the Nordic market, Netflix expects to increase international contribution losses next quarter as it will have to deal with incremental content and marketing expenses with “minimal revenue” expected — those losses are estimated to be $113 million. However, the company said it “intends this to be our peak quarter of international losses, and expect international losses will decline quarter by quarter next year.”

Nextflix expects Internet TV to grow for the next few decades and spurred on by its exclusive content, member experience, and streaming entertainment, it believes that it can continue to grow rapidly around the world.