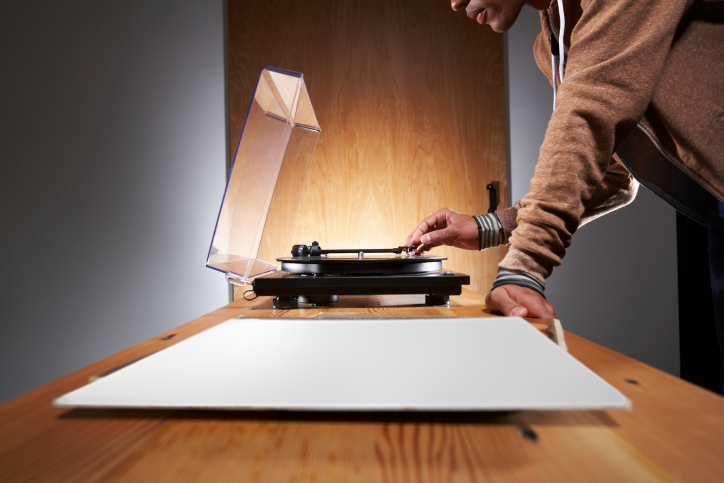 Songza, the NY-based music streaming startup that emphasizes expert-curated playlists instead of algorithmic recommendations, has passed 1M registered users in Canada and even managed to land Justin Bieber as a “guest curator,” since expanding there less than three months ago.

The service, which hit 2M unique US users last July, is being used by more than 4% of all Canadians online — according to Songza’s CEO and co-founder Elias Roman. As we explained when the Canadian launch was announced, moving into Canada was a major milestone when you consider that, at the time, Spotify and Pandora were not available in the country (Pandora still isn’t).

Hopefully, Songza’s success in Canada will lead to additional expansion, but the company tells TNW that it currently has no “definitive timeline” for further expansion.

Looking at the numbers, Songza has passed 900,000 iOS installs in Canada since launch and its 1M users have led to an impressive 160M streams in the country — possibly in part due to the Biebs. The company is certainly seeing success abroad, but hopefully is also seeing growth in the US, where recent growth stats have not been revealed.

➤ Songza (Available in the US & Canada)

Read next: Swype gets backup and sync features to take your personalized keyboard cross-platform