Hacking group SwagSec has just released thousands of pieces of information from Justin Bieber and Amy Winehouse fans including names, adresses, emails, passwords and phone numbers. The releases, reported by Tom Davenport at Spartan Driveby, were announced on the SwagSec Twitter account.

The archive of Justin Bieber fan information seems to come from some sort of contest that was held asking fans to tell an as-yet unknown site why they think that the pop star should perform in their town.

Messages from users include entreaties for the singer to come to their home towns to perform:

because i love justin bieber sooo much and i would do anything to meet him or just get a autograph from him i cry when ever i listen to him i talk about him all the time and i no i will never ever go to one of his concerts so i love you justin soo much!! [sic]

I would love to meet Justin Bieber! he is just amazing! hes like a dream come true!! <3 i\’d love to be with him because hes so down to earth! <3 [sic]

The archive seems to contain just over 5,500 entries, although SwagSec stipulates the number at ‘fiddy trillion thou’. From the various locations of users in the file it seems that whatever contest was held it may have been in the UK.

This information dovetails with the archive of Amy Winehouse fans, which is substantially larger at almost 50,000. The Winehouse archive has the umisic.co.uk URL in the title, indicating that it was grabbed from the Universal Music UK site.

The hacking group has previously defaced the Amy Winehouse and Lauren Pritchard websites. The group posted a profanity laden message on the site, claiming to be a gay black hacking collective and speaking out about the “white devil” and “heterosexual niggaz”. In that message, posted last week, the group claimed to have password dumps from fans of Lady Gaga, Justin Bieber, Klaxons and Def Jam.

The motivations of the group are unclear so far, with the messages on the site seemingly centered around a diatribe against what seems to be mainly music artists signed to Universal. Images of the rapper Lil B festoon the Twitter account and the hacked pages and the Amy Winehouse hacked page pointed to a video of the rapper talking about his love for hackers and the internet.

WE ARE HERE TO TAKE BACK THE INTERNET .–.wHoOp.–. FROM THE WHITE DEVIL. WE ARE A TEAM OF HOMOSEXUAL NEGROS AND WE ARE PROUD OF IT. SWAGGGG

If you’re a Justin Bieber or Amy Winehouse fan that has entered your information in any contests from Universal music or any other site, you should definitely think about changing the password to your email address. 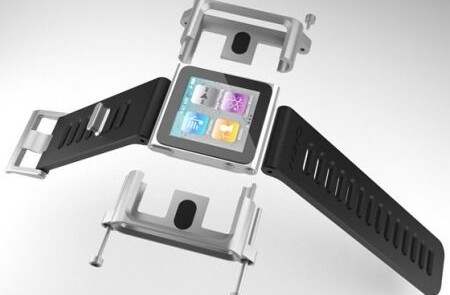 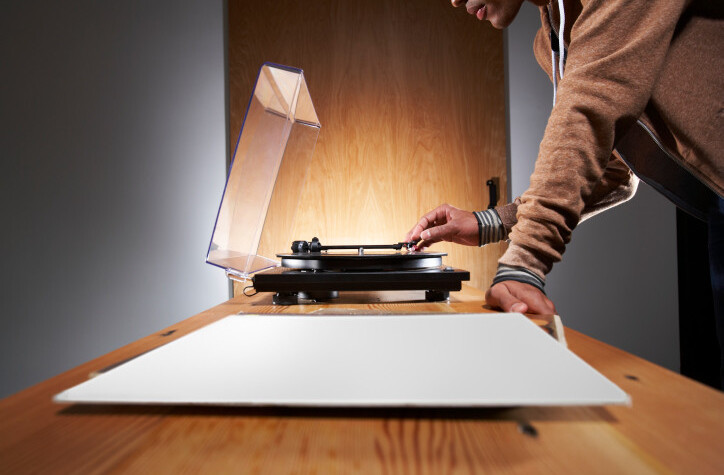