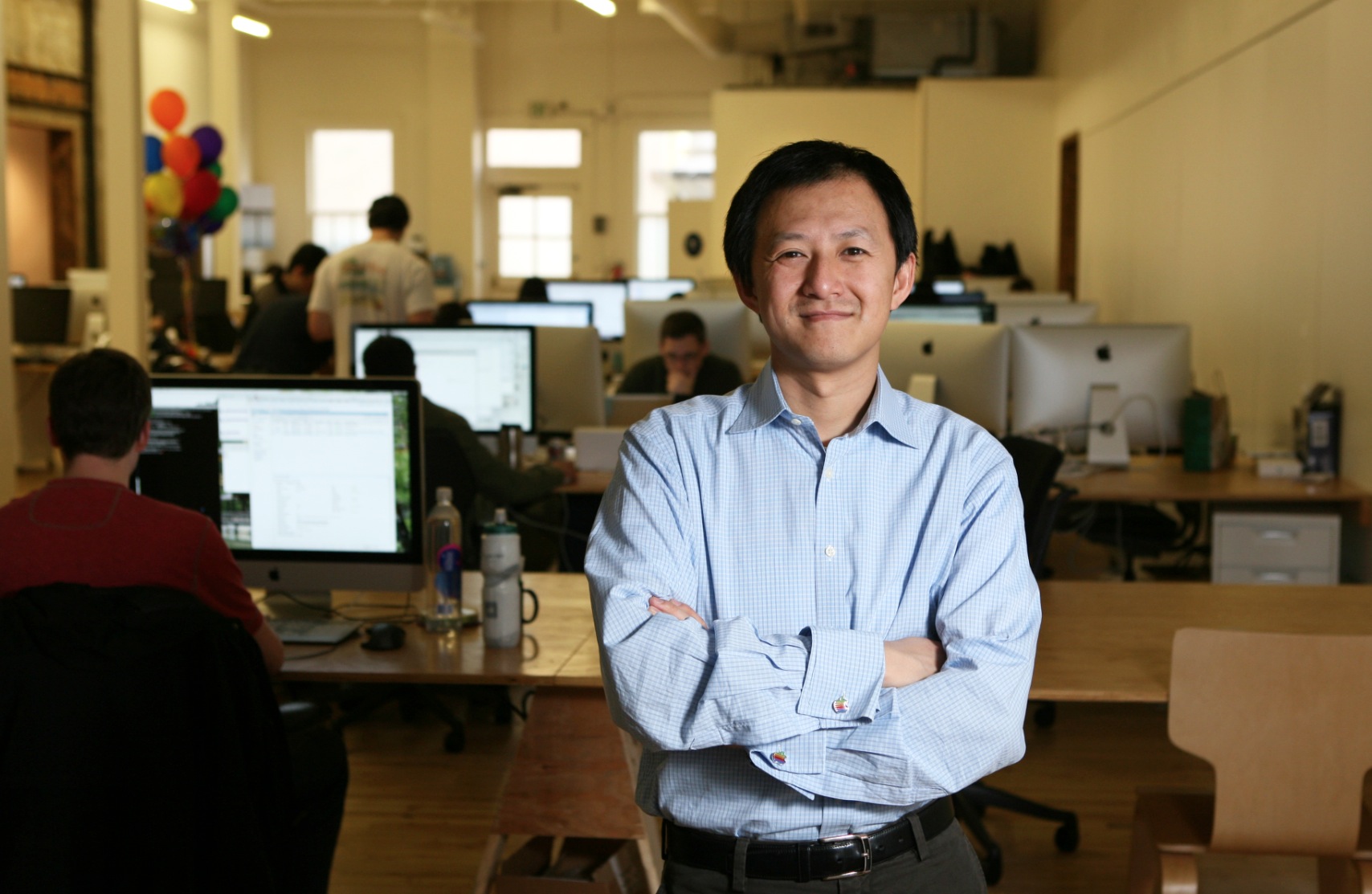 Color Labs, the photo-and-video-sharing social network that received much criticism over its pre-launch $41 million funding round, is about to be acquired by Apple. We’ve heard through trusted sources that the startup was nabbed for a price that is in the ‘high double digits’, as in millions, and that the deal is ‘done’, though papers have yet to be signed.

From what we know, founder Bill Nguyen has been away from the office for three months, after a period of intense strain between him and the board.

Some of that has come out in stories so far. But what you may not know is that Nguyen actually designed the first user interface for the Color app. And, even before his relationship with the board soured, he was looking for a way to sell the company. For that, he turned to a previous relationship he had with Apple’s Senior Vice President Internet Software and Services, Eddy Cue.

Nguyen started building prototype apps to show to Cue and to other potential suitors, using the resources of the Color team.

Those apps were then abandoned after he showed them off. An entirely new version of the Color broadcasting app was built and never released. Apparently, the technique worked as the deal is said to net everyone at Color, including investors, a return on the initial funding.

Yes, we know, it seems crazy. But this wouldn’t be Apple’s first time buying one of Nguyen’s startups. They snagged Lala for $80 million in December, 2009.

As to why they’d want Color Labs? We would look to Color’s patents, which may include one for a file format that they were working on to record HD video. Color said that it had six patents pending at the time of its funding, including its ‘elastic’ social
graph and patents related to GPS location and battery saving. iOS developer Daniel

Jalkut uncovered several patent applications that Color has filed for in the last couple of months that have names like “sharing content among a group of devices” and “user device group formation”.

All of those patents reference a provisional application filed back in March of 2012 on the multiple device method. It’s not much of a stretch to say these patents could be applied to Apple’s Photo Stream feature in iOS 6.

Or its software engineering team could be the target, if Apple was impressed by their work.

If true, and our sources are very well placed, the acquisition helps end a tumultuous period of Color’s existence. From its launch, Color has undergone some different transformations. First, as an application some would consider to be innovative where the premise was that phones would group photos taken with nearby devices through the app, and now its most recent incarnation where it is focused on sharing videos on Facebook (and recently signed a deal with Verizon).

Many became skeptical over Color’s introduction to the scene when it was announced that investors like Bain Capital Ventures, Silicon Valley Bank, and Sequoia Capital had poured in millions of dollars to this unproven company. It was started by serial entrepreneurs Nguyen and Peter Pham, but quickly unraveled over the next couple of years. Pham left the startup in June 2011 over unknown reasons and went to work at Los Angeles incubator Science.

More conflicting news emerged this week as it was reported that the company was going to shut its doors, something that was quickly refuted.

We’ve reached out to Apple and Color for more information and will update this post if we receive it.