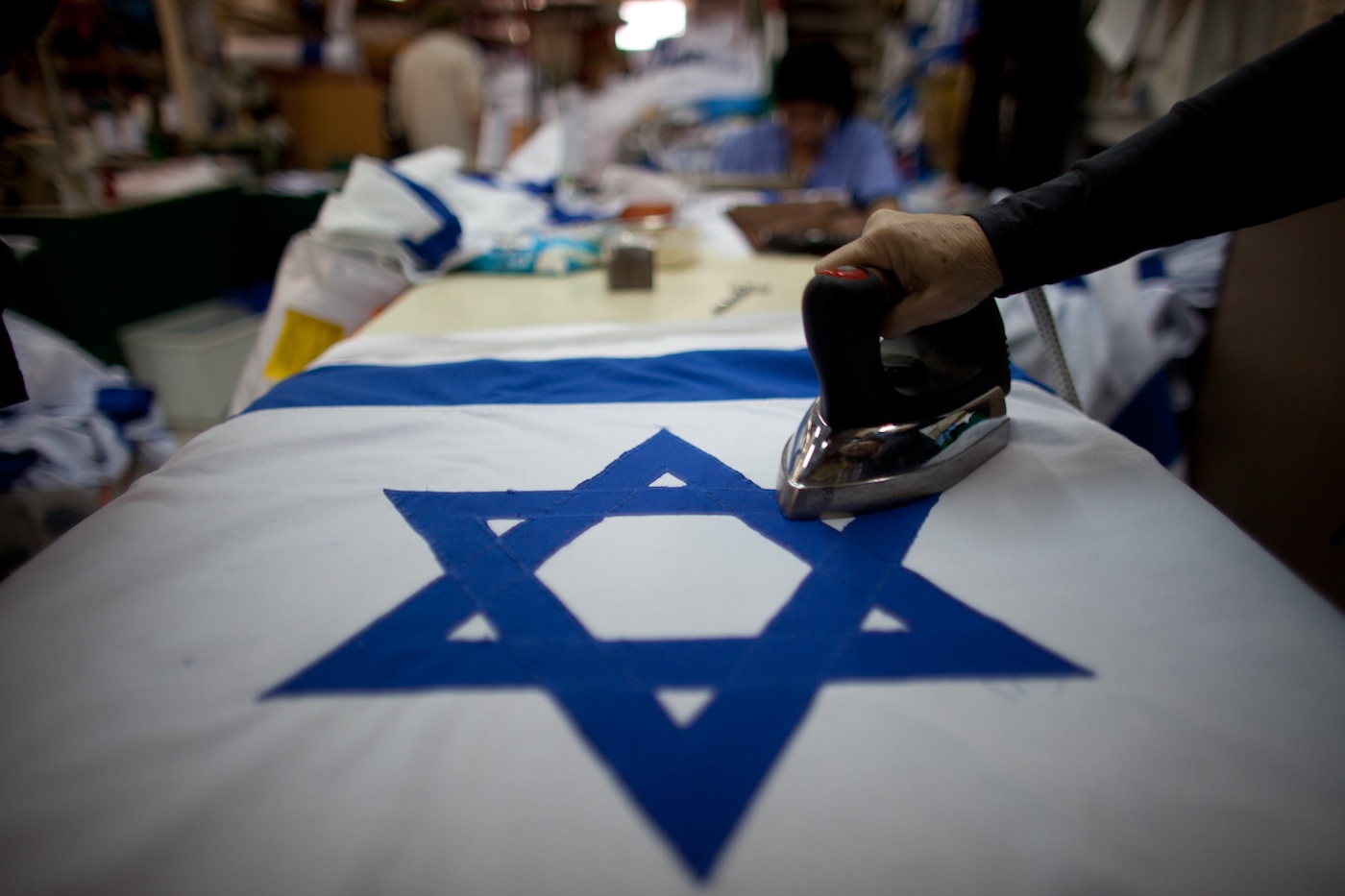 Backed with roughly $340 million in funding, Jack Dorsey’s Square may be steadily getting more mainstream in the United States, but the mobile payments company hasn’t been able to make the jump to other markets yet.

VeriFone, the payment processing giant that launched a similar offering under the SAIL umbrella earlier this year, today announced that it is beating Square to the punch on that front, albeit with baby steps.

VeriFone this morning announced that it has reached an agreement with Israel’s largest card issuer and acquirer, Isracard, to distribute SAIL encrypted card readers for iOS and Android devices and to bring smartphone-based mobile payments to merchants across the nation.

Isracard, which is said to have over 45 percent market share will market a customized SAIL solution to ‘tens of thousands’ of small businesses that currently do not accept credit cards, including its own card holders.

VeriFone prides itself on offering an “open and flexible” solution with SAIL, which it says allows for rapid expansion and adoption through international partners like Isracard. Likely, more international expansion will follow soon enough.

On a sidenote: VeriFone CEO Doug Bergeron is on the record with a telling response to a recently asked question related to Square’s latest $200 million financing round: “Pets.com“.

VeriFone and eBay-owned PayPal (with the PayPal Here solution) aren’t the only major corporations gunning for Square in its home market either: Amazon.com is rumored to be working on its own mobile payments solution, and Groupon just launched its new iPad payment system for partnering merchants across the US.

Meanwhile, over in Europe, both iZettle and Rocket Internet’s payleven are rapidly rolling out internationally.

Will Square be able to make the jump to other markets worldwide, where there is a lot of additional opportunity for growth, before the end of this year?

Read next: YC alumni ReadyForZero adds online payments as a convenient way to pay down debt