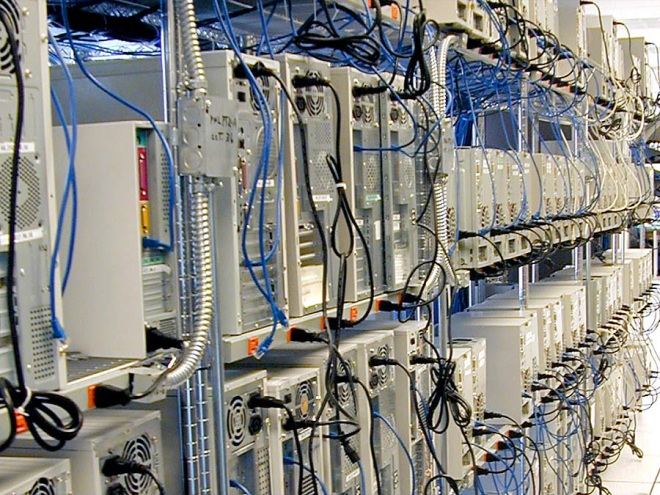 The global PC market will see worldwide shipments decline this year, which will mean a drop for the first time in 11 years, according to IHS’ iSuppli. More specifically, the technology research specialist expects a contraction of 1.2 percent: from 352.8 million units in 2011 to just 348.7 million in 2012.

The last such drop was more than a decade ago in the dot-com bust year of 2001. Yet if everything stays on track, we may end up with a huge feeling of déjà vu:

Nevertheless, the year is far from over, and iSuppli hints there is still a chance for the PC industry. The firm asked three questions for the PC market and the rest of 2012, suggesting Windows 8 and ultrabooks may turn the tide, but also noting that mobile devices will likely crush all such chances:

Given how well tablets have been selling this year, it’s too bad they aren’t considered PCs like Microsoft would like them to be. Apple’s iPad sales alone would mean shipments of personal computers this year would be doing just fine.

Still, here’s where iSuppli believes all the hope lies:

There are signs that a strong rebound could still occur in 2013. While IHS has reduced its forecast for them, the new ultrabooks and other ultrathin notebook computers remain viable products with the potential to redraw the PC landscape, and the addition of Windows 8 to the mix could prove potent and irresistible to consumers. Whether a newly configured PC space could then stand up to the powerful smartphone and tablet markets, however, remains to be seen.

Intel and AMD both could have done better during the back-to-school season, meaning their third-quarter outlooks are either flat or down. This has led to many simply looking towards 2013 for a rebound.

Yet I don’t think any of this will depend on the two chip giants. It all comes down to Microsoft, and how hard the software giant will be able to push Windows 8. Look at your calendar, the day of reckoning starts on October 26.