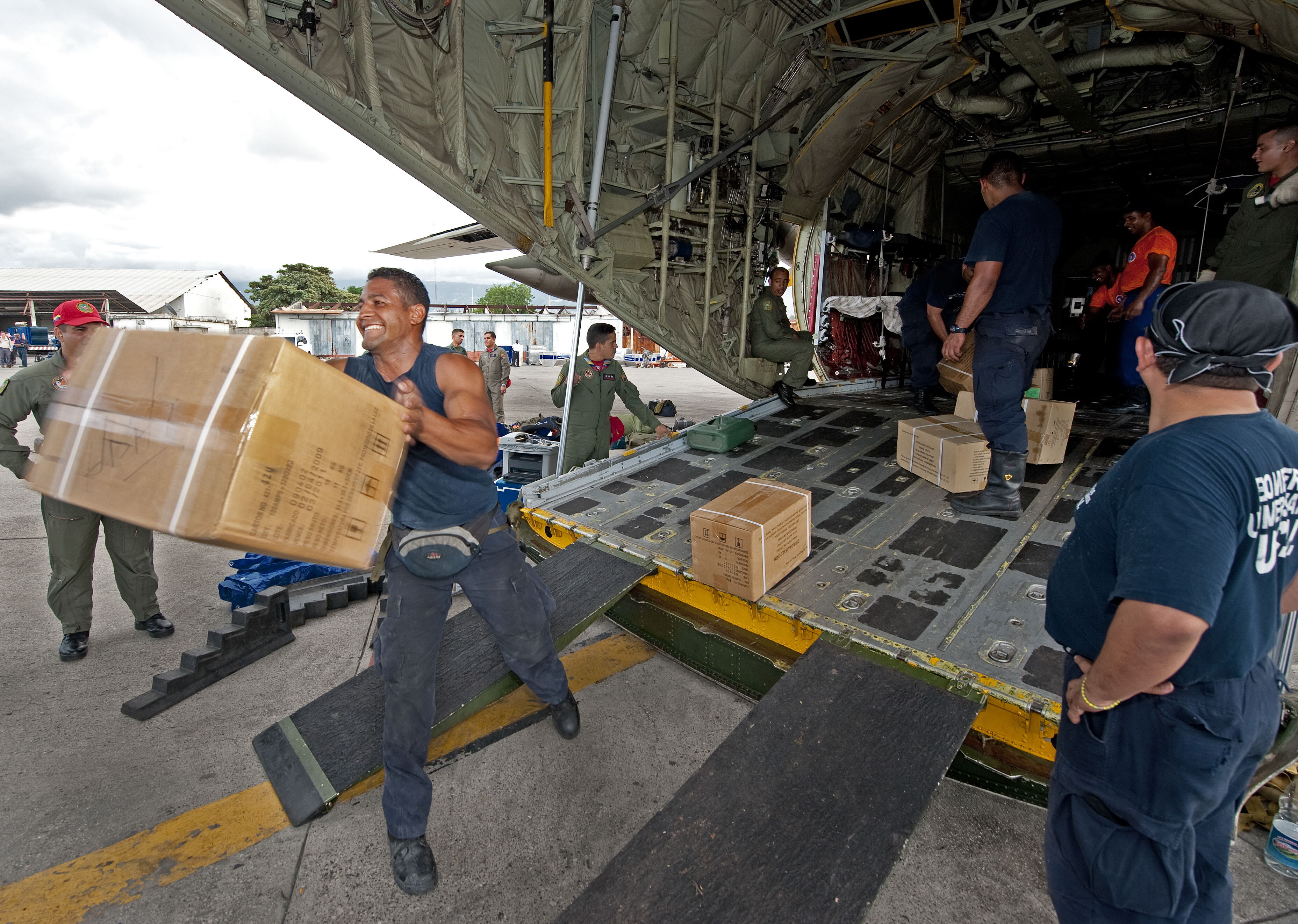 In Lions for Lambs, Robert Redford, playing Professor Stephen Malley, looks at his student Todd Hayes and says, “Rome is burning.” And by Rome, of course, he meant the United States.

Sadly, with the United States struggling to solve its own issues, the rest of the world gets burned too. Afghanistan’s post-war rehabilitation efforts fall into this very category. Recent decisions by global leaders highlight many of the inadequacies in foreign aid, which, inevitably, position Afghanistan for economic failure.

We – and I’m specifically talking about people from the United States – need to change our course in the global economy. Our solutions are failing us from Waziristan to Mexico City to Vientiane. No more dramatically is the legacy of tired approaches more acute than in the least developed countries in Africa, South Asia, and Latin America.

Not because those countries are failing to grow — rather, because they are growing in spite of our tireless efforts to (perhaps unknowingly) undermine their development. Growth in these countries is tied to market activity as capital has moved toward the Global South, particularly from China. In Afghanistan, China and India have made huge investments in securing natural resources for themselves while simultaneously helping to develop Afghanistan by contributing to the construction of railroads, power plants and other critical infrastructure.

They’ve found alternative ways to develop through the markets. Why can’t we?

What if our engagement created opportunity, while also matching the Millennial desire to have meaning in our lives? It’s possible, but it will take some hard work.

Creating change requires that we understand our role in society. Americans need to be honest and ask ourselves, what is our contribution to the status quo? That becomes our baseline for action. First, we must confront our privilege and ourselves; then we must understand that feel-good actions have little to do with our impact in the world.

Our privilege results from centuries of inequality. In the past, when interactions with the world’s economically disadvantaged were relatively infrequent, our model served us well. But our increasingly connected world forces us to encounter the glaring differences between the world’s haves and the have-nots daily. Traditionally, we deal with these differences by ignoring them or creating aid models that do little more than quiet our own consciences.  In Afghanistan, we offered $16 billion in aid while expecting corruption to decrease. The reality, of course, will be the opposite.

Not only are we unequipped to deal with big problems using this paradigm, we have yet to find the words to talk about these issues. Our whole conversation is guilt-ridden, invoking terms like “burden” and “sacrifice.” Our privilege should not come as a burden, but rather an opportunity to ensure that no one is disadvantaged by our advantage. We have to use what we’ve got or have been given wisely, instead of wielding it like an uncontrollable weapon. To correct this situation we have to reevaluate how we engage the populations that we seek to help, and work with them to create the tools to be successful.

Here are some social enterprises emerging around the world right now:

We need to shift to a more collaborative effort—where we work with people.

We have to design the world we want to see, but the United States cannot do this alone. That means we need to flip the current model on its head and create new development techniques that work with people.  People are different everywhere, but more importantly people are people everywhere. We’re destined to continue the status quo unless we take the time to put together serious solutions rather than throw yet more money at the problem.

Newton Davis contributed to this article.

Read next: Microsoft accidentally asked Google to censor BBC, CBS, CNN, Wikipedia, and even the US government