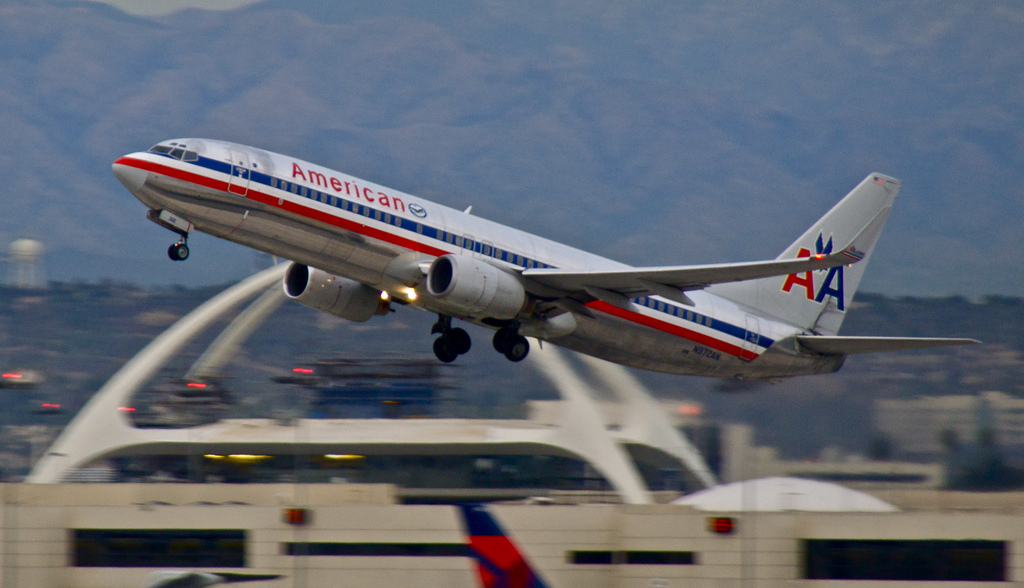 TripAdvisor regularly makes this type of acquisition, but Wanderfly is the first company it has purchased in 2012 (or at least disclosed the acquisition of).

Wanderfly was originally launched as a fairly traditional travel recommendation search engine, but relaunched its service with a Pinterest-like look and feel back in March 2012.

According to Crunchbase data, Wanderfly raised roughly $1.5 million in funding.

TripAdvisor, which is publicly listed on NASDAQ, manages and operates websites under 19 different travel media brands, including OneTime.com, EveryTrail.com and WhereIveBeen.com. The company claims its network of sites attract over 74 million unique visitors on a monthly basis.

Last July, TripAdvisor announced that it had hit the 75 million reviews and opinions milestone.