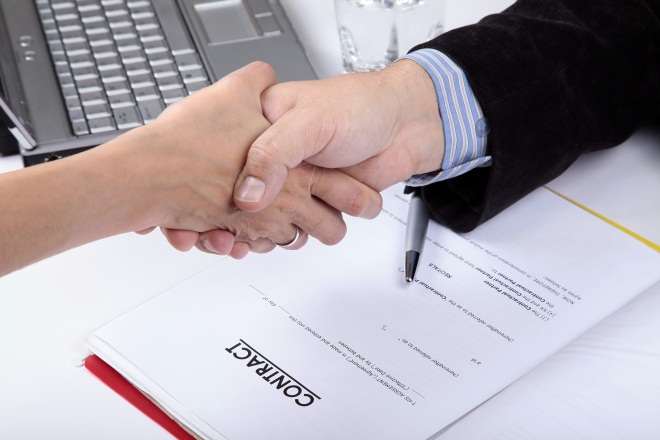 Silp, the Swiss startup behind a namesake social recruiting service that was launched a mere 12 days ago (as covered by GigaOm and others), has seen a tremendous amount of uptake – much to its own surprise.

Silp co-founder Dominik Grolimund, who previously sold his online storage startup Wua.la to LaCie (which was itself later acquired by Seagate), tells me over 700,000 users have signed up for the service to date, in less than 2 weeks.

Silp is a Web-based service that matches jobs with a user’s pre-defined skills and social graph in order to surface great career opportunities – but only when they arise (Grolimund calls this ‘passive recruitment’).

Able to mine a mountain of data available through (primarily) Facebook, LinkedIn, Twitter, GitHub and other services, Silp’s promise is that you will never have to look for a better job again – instead, it will find you.

It thus differs greatly from job boards like Monster and social recruiting apps like BranchOut and others.

By pairing available jobs with a user’s social graph, Silp provides employers with the tools to identify potential candidates in their and their company’s network. When an employer posts a job vacancy, they, their co-workers and friends can see who in their extended network (friends and friends-of-friends) might be a good fit for the position.

Based on the 700,000 users who have already flocked to Silp, it has currently identified over 90 million people in its database. Grolimund also tells me more than 1,000 companies have signed up so far, even though Silp’s employer solutions aren’t public yet (pilot phase).

For now, Silp is primarily focused on the tech industry in hubs like San Francisco, London, and Berlin, and plans to grow steadily by targeting city by city.