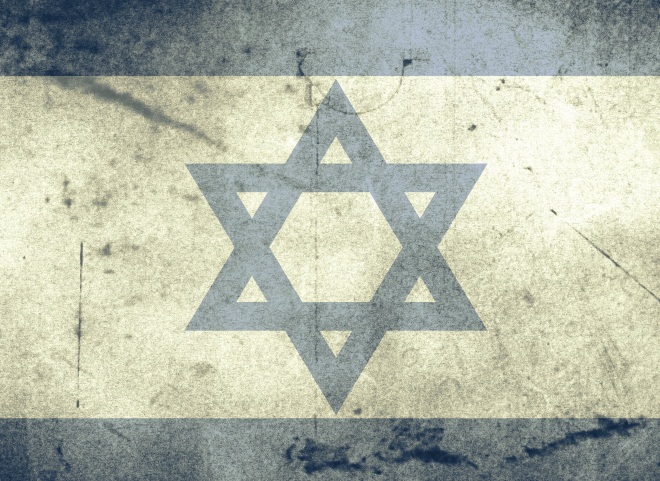 Startupbootcamp, the well-known, pan-European startup accelerator program, is expanding to Israel (startup can apply via this link).

More specifically, the northern Israeli city Haifa will host the program from 10 December 2012 until 13 March 2013. Other Startupbootcamp locations in Europe currently include Amsterdam, Berlin, Dublin and Copenhagen.

Just like similar startup accelerators such as Seedcamp and Y Combinator, Startupbootcamp touts access to an extensive network of mentors as a key selling point for startups, holds ‘Demo Days’ and organizes field trips to Silicon Valley.

The program in Haifa will be headed by Startupbootcamp Israel founders Paul-Rene Albertini – who is also chairman at one of its main shareholders, early-stage investment firm Sushi Venture Partners – and Shahar Namer.

So why Haifa and not Tel Aviv or another Israeli city? Albertini explains:

“We are excited to be launching here. Haifa produces the highest number of engineers in Israel and has R&D Centers of major corporations including Google, Microsoft, Apple and Intel. These companies will play an increasingly important role as we continue to expand our network of mentors and contacts.”

Read next: Barnes & Noble to launch NOOK e-readers and digital bookstore in the UK this autumn