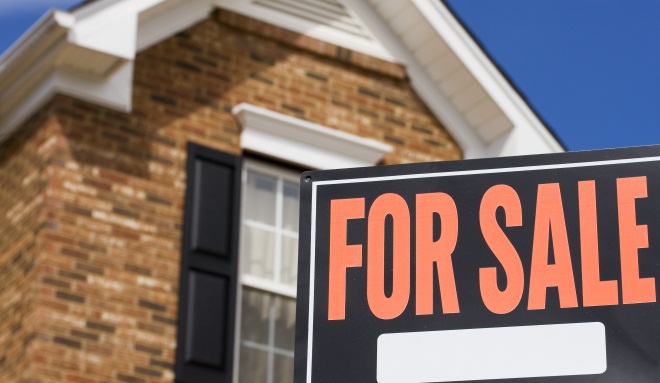 Late July 2012, word got out that online real estate listing service provider Trulia had quietly filed for an initial public offering. This morning, the company effectively filed a registration statement on Form S-1 with the U.S. Securities and Exchange Commission, revealing that it plans to raise up to $75 million in the IPO.

Trulia plans to list its common stock on the New York Stock Exchange under the symbol “TRLA”.

Of course, the final size of the IPO could vary, and we should note that Trulia hasn’t yet communicated how many shares it plans to sell, let alone the pricing.

According to CrunchBase data, Trulia has raised close to $33 million in venture capital to date, from investors like Sequoia Capital, Accel Partners and Sarofim Fayez.

The filings shows that the company, which was founded in 2005, has yet to turn a profit (see below).

The company’s chief rival in the U.S. is Zillow, which went public over a year ago and currently boasts a market cap of just over $1 billion.

Trulia offers free and subscription products that provide real estate professionals with access to consumers and help them enhance their online presence.

Its database currently contains more than 110 million properties, including 4.5 million homes for sale and rent. With more than 5 million unique user contributions, Trulia asserts that it has the largest collection of user-generated content on homes, neighborhoods, and real estate professionals.

As of June 30, 2012, our principal sources of liquidity were cash and cash equivalents totaling $9.5 million, short-term investments of $0.9 million, and $10.0 million available for draw down under our credit facility. Since inception, our operations have been financed primarily by net proceeds of $32.6 million from the sales of shares of our convertible preferred stock and $15.2 million in proceeds from the issuance of indebtedness. As of June 30, 2012, we had $9.7 million of outstanding debt on our balance sheet, which reflects a debt discount of $0.3 million.

We have incurred cumulative losses of $43.8 million from our operations to date, and expect to incur additional losses in the future. We believe that our existing sources of liquidity will be sufficient to fund our operations for at least the next 12 months.

However, our future capital requirements will depend on many factors, including our rate of revenue growth, the expansion of our sales and marketing activities, and the timing and extent of our spending to support our technology and development efforts. To the extent that existing cash and cash equivalents, and cash from operations are insufficient to fund our future activities, we may need to raise additional funds through public or private equity or debt financing. Additional funds may not be available on terms favorable to us or at all.