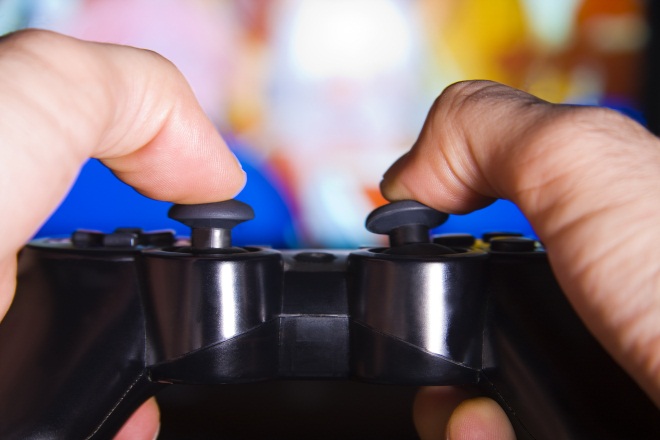 Hamburg, Germany-based VC firm iVentureCapital has invested in game portal Games.de. As is typical for German VCs, the firm inexplicably decided not to say how much they invested, so it could be anything from $1 to $1 gazillion.

Anyway, Games.de is an editorially supported game portal that offers a selection of more than 3,200 social and casual mobile, PC and console games which users can play online or order from the site.

The funding will be used by Games.de to help game developers and publishers attract new users and market their games in the regional German, Austrian and Swiss markets and, by extension, across Europe.

Active since 1996, Berlin-based Games.de has evolved from a flash game site into one of Germany’s most popular game portals.

iVentureCapital also owns stakes in a host of game developers, including MobileBits, Farbflut Entertainment and Infernum.

Read next: Troubled Sharp is reportedly looking to offload $1.2 billion in assets