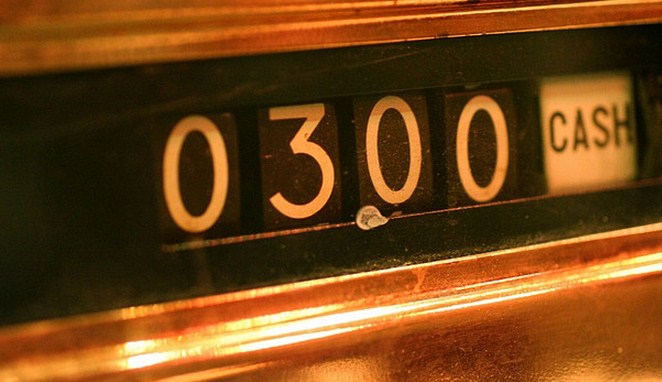 According to the New York Times, Braintree has picked up Venmo, a company that powers person-to-person payments, for $26.2 million. According to the report, Venmo processes roughly $10 million a month, booking 30% growth monthly.

While Venmo isn’t the largest of processors, the company is a strategic purchase for Braintree. Braintree processes payments for thousands of websites and services, but wants, needs perhaps, to get into the mobile payments space. Making purchases using phones and other mobile technology is a quickly growing payment flow.

Braintree wants to be a part of it. Hence, Venmo, which comes with its own userbase, development team, and apparently, minor momentum. The new parent corporation processes $4.5 billion a year, of which $1 billion is mobile. The Times quotes Braintree’s CEO as firm on the future, and importance of mobile payments: “The shift to mobile is coming and it is coming very quickly.”

In case you never used Venmo, the service allows connected friends to quickly send each other money, say perhaps at the end of a meal that was put onto a single person’s card, but was shared by two individuals. It will not be shut down.

In related news, Square today announced that it is moving to a flat-fee charge for handling payments. Square’s solution, which runs on tablets and phones, is mobile.

As smartphone penetration soars, who will control payments on the devices is open war.

Read next: Hipsta-dramatic: Hipstamatic lays off all but core employees, including designers and engineers [Update]