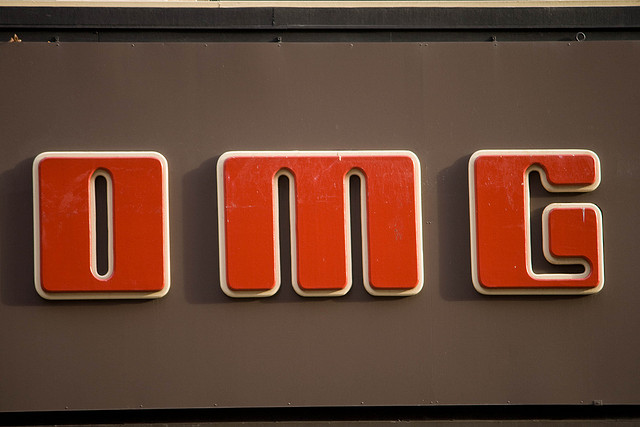 You’ve more than likely clicked a link on the Web within the past year that sent you to a site called BuzzFeed, a site that I can thank for every really funny Facebook-related story I’ve ever read. Apparently, there are 30M other monthly active users that agree with me.

Today, BuzzFeed announced the launch of a new weekly radio show on SiriusXM. The show will be co-hosted by BuzzFeed editors Whitney Jefferson and Jack Moore. As far as what the two will be talking about, we can expect to hear the behind-the-scenes stories of everything related to pop culture on the Web.

I fully expect an interview with the “Good Job Good Effort” kid from the Miami Heat playoff game last season.

Since it’s a call-in show, you’ll be able to ask all of your questions about the BuzzFeed stories that piqued your interest and caused you to click the share button on the site.

The show goes live this Tuesday, August 14th and starts at 6pm and will air on SirusXM Stars Too, which is channel 104.

Here’s what Scott Lamb, Managing Editor at BuzzFeed had to say about the show:

We’re thrilled to launch BuzzFeed Radio on SiriusXM; we know we’re on your computer screens at work and now we’re taking over your cars on the way home. The way you react to and share a BuzzFeed story with your friends is the same emotional reaction someone has when they call into the radio. Our commenters are like radio’s callers so working with SiriusXM just feels really organic.

The thing that makes me really dig BuzzFeed is the way that they let readers vote on stories with “OMG”,”WIN”, “LOL” or “WTF”, making a simple thumbs up or down a thing of the past. With this rating system, you can really tell what type of content you’re about to get into and whether you’ll like it.

BuzzFeed was founded by Jonah Peretti, who also co-founded The Huffington Post, and has raised $27M to date.

Read next: London Olympics top 150 million tweets with Usain Bolt the most talked about athlete