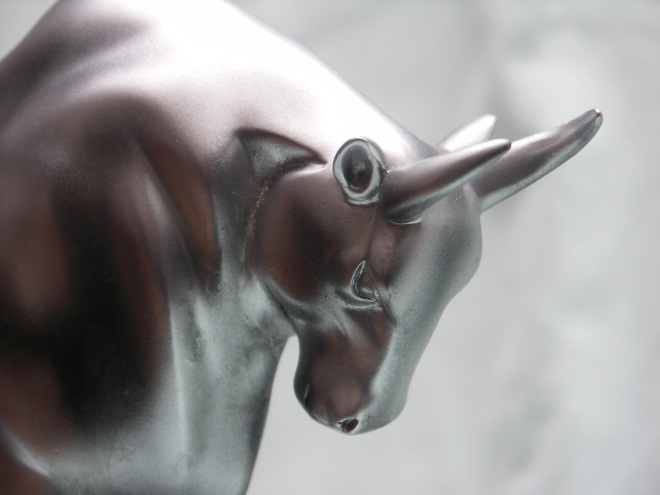 Don’t get me wrong, Path is great and all, but I have to confess that I grinned when I saw this @CNBC tweet. Apparently, Path founder and CEO Dave Morin is already thinking and/or dreaming about an initial public offering.

Admittedly, I didn’t see the CNBC Squawk Box bit where Morin uttered the words, but according to the network’s Mary Catherine, he said:

“We’re going long … and ultimately want to go to the public markets some day.”

Ambitious plans for such a young company with zero revenue, but hey, what’s the point in not having any of those when you’re a startup?

Google’s reportedly already tried to buy Path for $100 million and saw its offer rebuffed, so it’s logical that Morin is bullish about Path’s long-term plans.

An IPO seems way, way, way off though.

Read next: Silk lands $1.6 million from NEA and Atomico to improve its structured data service