Some fresh news across the wires today as event self-service ticketing company Eventbrite gets a new member on its board of directors. Path’s CEO and co-founder Dave Morin will be taking a seat, saying that he’s been “more than impressed by their level of innovation, their commitment to their users, and by their long term focus”.

Eventbrite focuses on making ticketing not only easier but also more social. The company was founded in 2006 and has closed a touch over $78 million in funding thus far. Employing over 200 people, Eventbrite’s board also claims former Ticketmaster CEO Sean Moriarty, who left the ticket giant in 2009.

Morin joins a rather distinguished board, with names like Barry McCarthy, formerly of Netflix, Roelof Botha, formerly of PayPal and others.

Eventbrite has been pushing an international expansion, of late, citing the fact that over 20% of its business already comes from outside of the US. It has also expanded into niche verticals such as races and walking, with its Endurance product.

Morin’s influence on the board, of course, remains to be seen. But it’s worth speculating that, as Eventbrite could benefit from his presence, Path could find itself with easy ticket integration, if it so chooses. 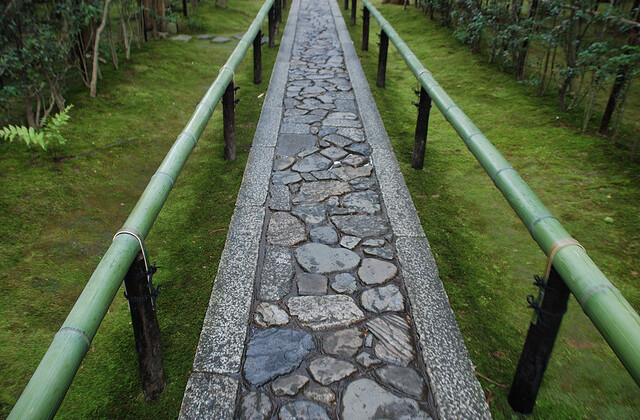