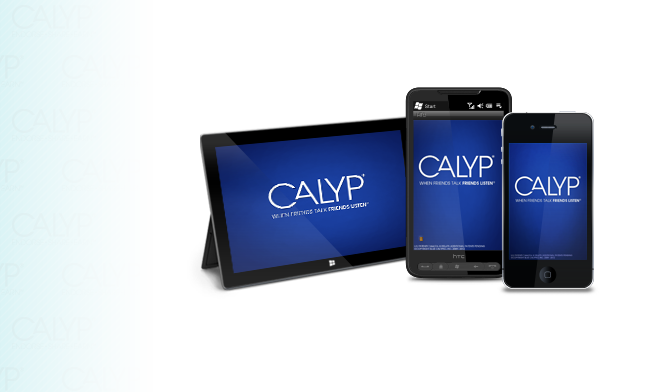 Another day, another patent lawsuit, but this time at least it doesn’t involve any patent trolls, nor any Apples, Samsungs or Googles.

The patents-in-case are #8,155,679 and #7,664,516, both of which describe a “System and method for peer-to peer advertising between mobile communication devices”. Also see drawing below.

Blue Calypso alleges that Groupon infringes on said patents by operating “a computer-based system” that enables it to enroll both consumers and advertisers in a program and offer deals to consumers, “based on at least a geographic match between the consumer and the advertiser’s deal”.

Blue Calypso was founded by CTO Andrew Levi, who also founded and runs Aztec Systems. Ogle joined the company as chairman and CEO less than two months ago.

According to the footer on its website, Blue Calypso has additional patents pending.

Update: Blue Calypso has published a press release about the lawsuit. It won’t make you any wiser, but here’s a quote from Ogle:

“This lawsuit against Groupon will allow us to validate our technology, as these patents are significant assets to Blue Calypso and important elements in what we deliver to our clients.”

Read next: Shortcuts for Gmail: This neat Chrome extension tells you when a mouse action has a keyboard shortcut