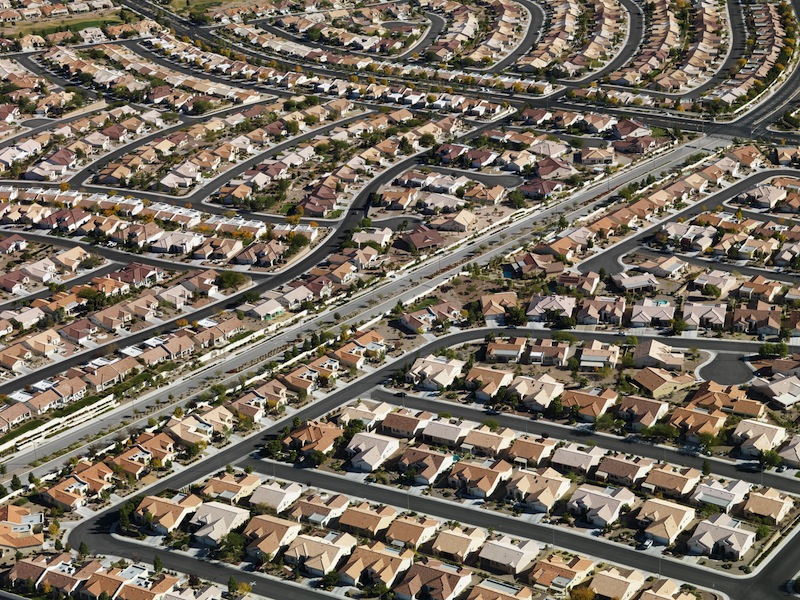 First launched in late 2011, the startup claims its private social networking tools for neighborhood are already being used by over 3,500 communities across the United States.

Neighbors can set up or join Nextdoor free of charge and use it to share local recommendations and advice, list items for sale or rent, organize community events, help locate lost pets, report crimes and suspicious activity, and more.

I can personally see the appeal because the neighborhood where I live with my family has set up a Facebook group specifically for those reasons.

Notably, Nextdoor can also be used for cities.

Based in San Francisco, California, Nextdoor was founded in 2010 by Prakash Janakiraman, a former Engineering Manager for Google Maps, and ex-Shopping.com COO Nirav Tolia.

Long-term, the company says on its website, Nextdoor hopes to make money by working with local businesses and add a ‘special offers’ section to the website.