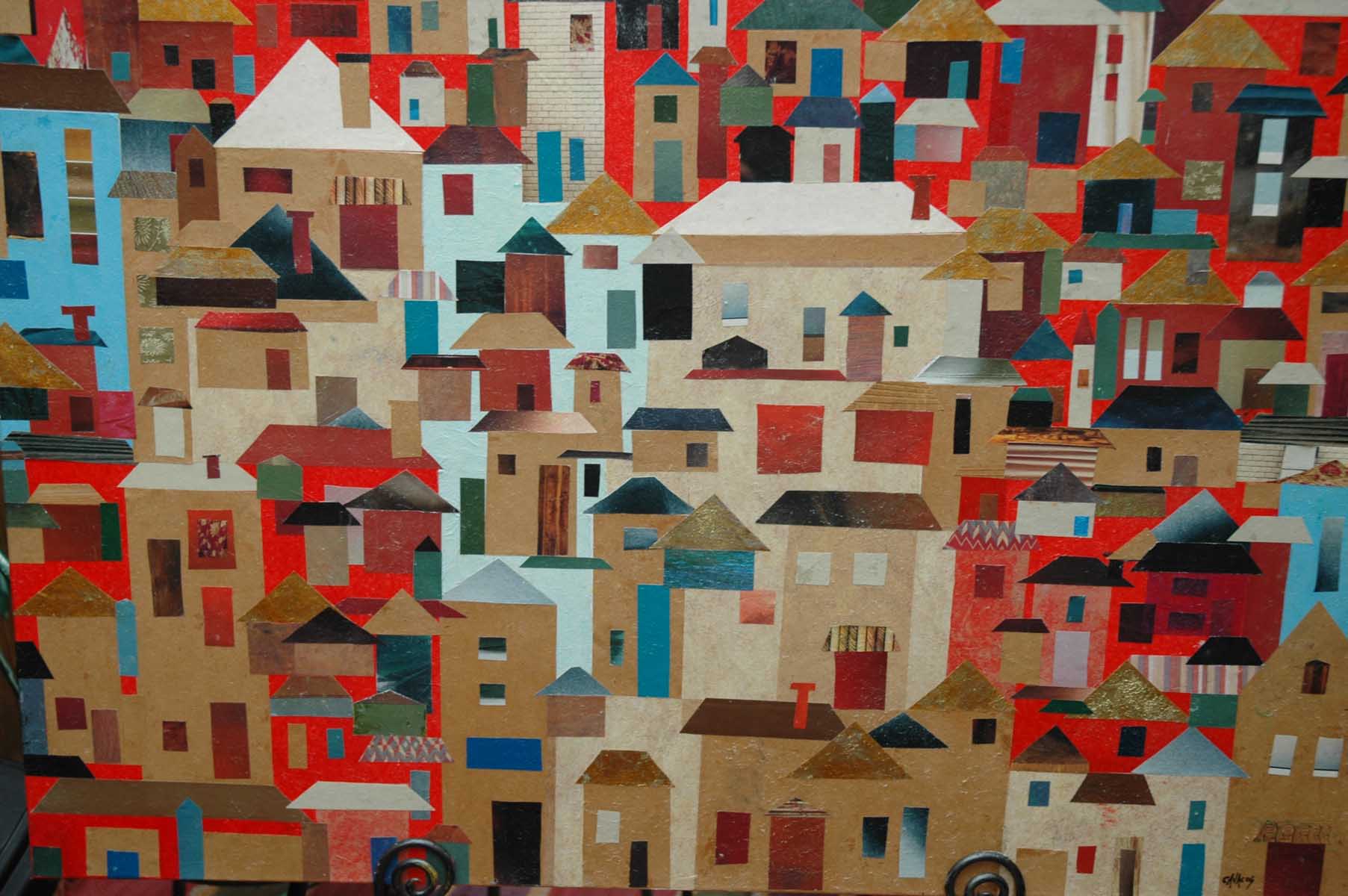 Ever feel like you barely know your neighbors? A small startup out of Atlanta is going to change that. Home Elephant is an app that creates hyper-local geographic social networks so that neighbors can once again be, well neighborly. Lost a cat? Post it on Home Elephant. Saw a dog stealing a computer? Send out an alert on Home Elephant. It’s an ongoing conversation with your neighborhood on Facebook, on the web and now it’s in your pocket.

The company officially launched its app three weeks ago on Facebook. After just 3 weeks, Home Elephant has been set up in 20 countries and 1,039 neighborhoods including locations in Namibia, Botswana, Panama Spain, Brazil, Australia, India and Japan. Today, it’s iPhone app is live, having just been approved by Apple moments ago. Download it here.

Since I live in Brooklyn, New York, I’m likely wedged between two sadists, a monk and 3 pedophiles and to be honest, I could care less. I don’t have kids and judging from my habitual decisions, I don’t have much stock in the personal safety department. For hyper-local news, I use Neighborhoodr. So while Home Elephant isn’t really up my alley, I asked the wisest woman I know, would you use this?

Yes, definitely, everyone is running around like crazy, especially all those Moms working like crazy, so this might help people to have a better sense of community. In the old days when I was little and living in Reading MA, the families on our street were very connected. No after school programs, just playing on the street while the Moms sipped tea. I would love to have this for my neighborhood right now. -Mom Home Elephant’s founders built this Facebook and iPhone app because they all agreed they needed a better way to communicate with neighbors. Founder Chandler Powell’s wife was harassed by a creep in a van while he was away on business, the police didn’t help, and he wanted a better way to alert his neighbors of these types of incidents. Home Elephant was born soon after.

Users can participate at the neighborhood level, town level and city level. If you sign up a new neighborhood, n.b.: “For the safety and privacy of Home Elephant users, your neighborhood map will not be listed until there are at least 5 neighbors in your neighborhood.” Neighbors can post out messages or have live chats with other users. Chats take place on Home Elephant in Facebook, the browser and in-app. Only folks in your invited neighborhood can see those specific posts unless it’s a global post or a crime alert.

I literally signed up about an hour ago, and even though I’m new to the “neighborhood”, I can see how this makes life so much easier. My wife and I have two kids, and this app will help us meet other couples in a similar stage of life- that is the feature I am most looking forward to. -User Charles Barfield

On the map, your neighborhood is defined in blue and other neighbors are red. Powell has talked to everyone from Homeland Security to Crimestoppers about importing data. You can currently import sex offender alerts and choose to overlay sex offenders onto your neighborhood map. Home Elephant’s alert section will ping all people on the network if there’s a down tree, a lost pet, a gas leak, a recent string of break ins or any general crime in the area. In fact, Home Elephant reports that they’ve found their first lost pet.

I love his app, the first thing that I really became obsessed with was reading our neighborhood’s alerts. I signed on last week when there were only about 5 neighbors on it and the chat section was pretty quiet, but since then, we’ve had almost half our neighborhood get on Home Elephant. The worst thing about it is the fact that there isn’t an iPad app yet! -User Christa Welborn

Right now, their competition is weak. i-Neighbors is uglier than MySpace and EveryBlock, which was purchased by MSNBC is struggling. In comparison to HOA stand alone websites, the ratio of consumption to contribution is far better on Home Elephant. On HOA sites, it’s usually just a single person predicating information that is consumed by several. Home Elephant makes it easy to create a community of active participants, also known as your neighbors.

Read next: WeeNudge helps designers talk clients down off the edge