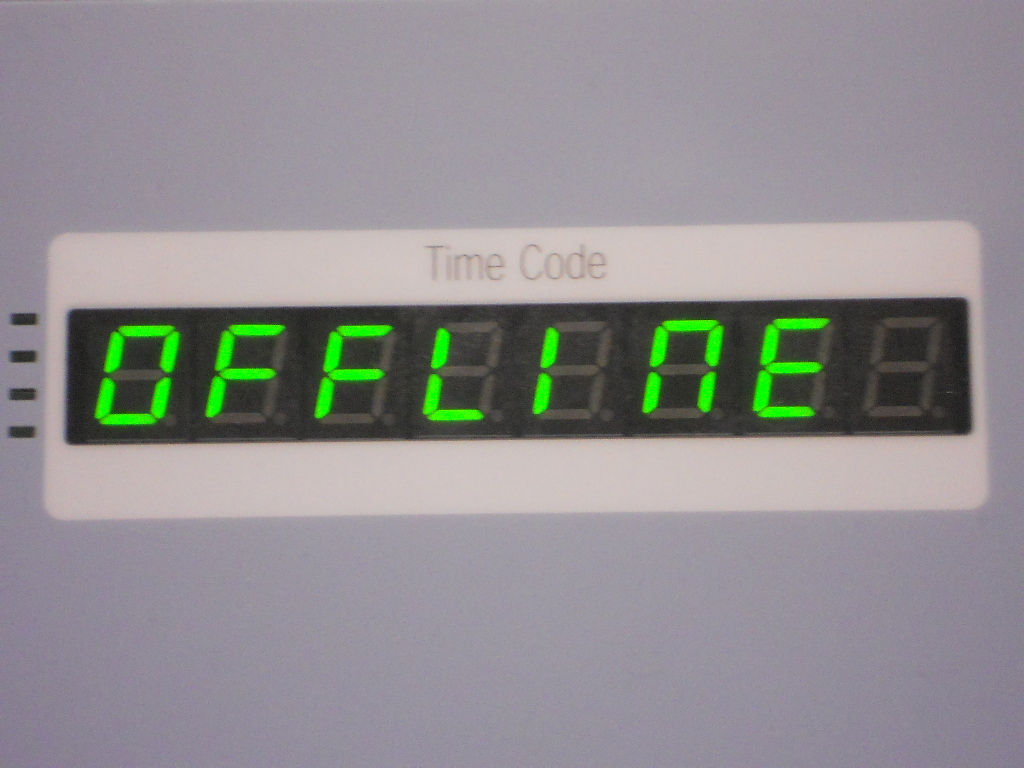 Posterous says that the site is now back up and running, but is suffering performance issues.

Going offline is the nightmare-scenario for blogging platforms and it is one that Tumblr-rival Posterous has suffered from today (Asia time – overnight US time) after the company — bought by Twitter in March — lost “multiple” databases, taking its service offline for 17.5 hours.

The service has been down since 18:30 PDT [Saturday], with an issue is preventing users from accessing dashboards and posting content – although the homepage has loaded intermittently during the period.

Published posts and Posterous blogs remained accessible, which is definitely a positive, but it is unclear if data from its 15 million registered users has been affected.

Despite its ownership, there’s no fail whale and this is what users are seeing instead.

The company took to Twitter to flag the issue early on, saying things had returned to normal half an hour into the down-time. That response was premature and the site remained inaccessible for a further 13 hours.

We have lost multiple databases and are working to bring the site back up as quickly as we can. Look for updates here. — posterous (@posterous) July 22, 2012

Site outages often prompt scathing reactions (particularly when a blogging platform is concerned) so it’s interesting to note that the responses generally voiced disappointment rather than anger – although some cited the outage as a final straw to leave the service.

Hang in there Team @Posterous. We appreciate your hard work at this late hour. Thanks for providing such an amazing service. #Posterous4Ever — Ronnie Ledesma (@ronnieledesma) July 22, 2012

Well, it might just be time for me to give up on @Posterous as my blog host. I should have moved when they announced the Twitter acquisition — Nathan Hall (@nathanghall) July 22, 2012

Posterous was briefly inaccessible this week during a planned maintenance and that could yet be connected with today’s problems.

Outages are a unfortunate possibility for all Web-based services but, for a blogging platform, a 12 hour plus weekend outage is most definitely bad news that is bound to affect users and their perception of its reliability.

Ironically, Posterous’ problems come at a time when Twitter is set to crack down on third party access to its API, potentially affected numerous apps and their users. However, today’s problems are entirely separate to that matter, and there’s no suggestion that Twitter is involved.

The light blogging platform was ‘aquihired’ by Twitter for an undisclosed sum in March, just three weeks after saying it had “absolutely no plans to sell”.

The deal has plenty of synergy but, as we saw with Google’s purchase of Sparrow this week, big company-led startup acquisitions often prompt users to jump ship, out of concern for the security of their data and the potential that the service will be shut down.

Twitter revealed it had no initial plans to close or change the service post acquisition, and that may have helped Posterous maintain a good level of users. However, the blog platform’s longterm future is not entirely clear as numerous engineers joined Twitter.

We reached out to Posterous for further details.

Read next: Soccer science: Why we're overstating the impact technology will have on football refereeing