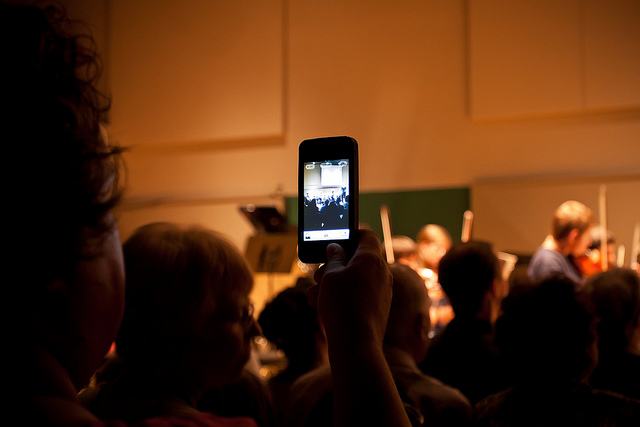 Perhaps the most popular smartphone-based video app (besides YouTube), Socialcam has been acquired by Autodesk for $60 million, helping Autodesk’s mission of “helping everybody imagine, design and create a better world.”

Autodesk, which is known for its pioneering 3D design software, says it will integrate Socialcam into its portfolio of apps, services and art and design communities, working to build its userbase alongside its Pixlr, SketchBook and 123D tools.

Following Facebook’s $1 billion acquisition of Instagram, all eyes have been on mobile video applications and their ability to help smartphone users capture short (read: viral) video clips and share them across the Web. In April, the service’s founders announced on Hacker news that it had attracted 4 million new users in one weekend, shortly after becoming the top free app on the App Store via a FreeAppADay promotion.

However, Socialcam has received its fair share of criticism.

In May, TNW’s Drew Olanoff cast the spotlight on the service after it appeared to be using popular YouTube videos to bring new users to the platform, forcing them to download the app to see videos that were not created by its users.

Since then, the company has put a lot of its focus into bring brands to its platform, signing up Oprah’s television network OWN and sporting teams the Brooklyn Nets, Milwaukee Bucks, New York Jets, and Philadelphia 76ers.

With these brands behind it, Autodesk obviously thought that $60 million was a good enough deal to help it build out its social offering, although it’s quite a way off the $1 billion Instagram managed to grab from Facebook.