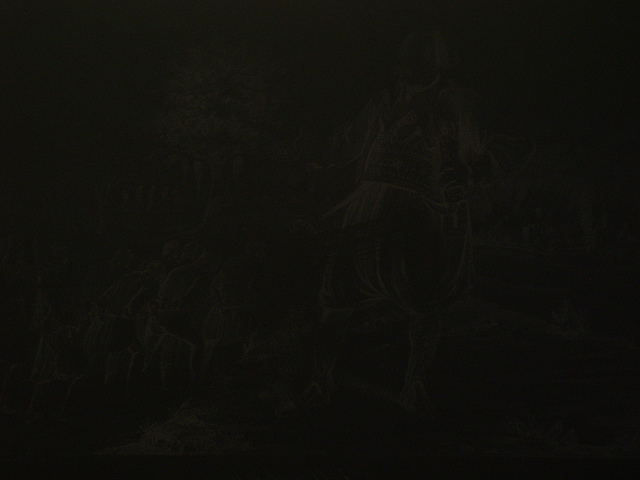 For example, the Russian government is currently exploring amendments to the “Act for information” that could cause the Russian version of Wikipedia to be blocked for users in that country.

Here’s what Wikipedia had to say about this today (translated into English):

Lobbyists and activists supporting the amendments, argue that they are directed exclusively against the content such as child pornography “and things like that,” but to follow the provisions and wording to be discussed, will result in the creation of a Russian analogue of the “Great Chinese Firewall.” The practice of law, which exists in Russia, says a high probability of worst-case scenario, in which access to Wikipedia was soon to be closed across the country.

When you try to visit Wikipedia in Russian, here’s what you’ll see:

Wikipedia is asking for everyone’s help by sharing this link and spreading the word about what’s going on. The amendments are being read today and if they’re accepted then a date will be chosen that could in essence, wipe Wikipedia off of the Internet in Russia.

Read next: Sub-100m revenue companies are having more successful IPOs than their big-ledger counterparts