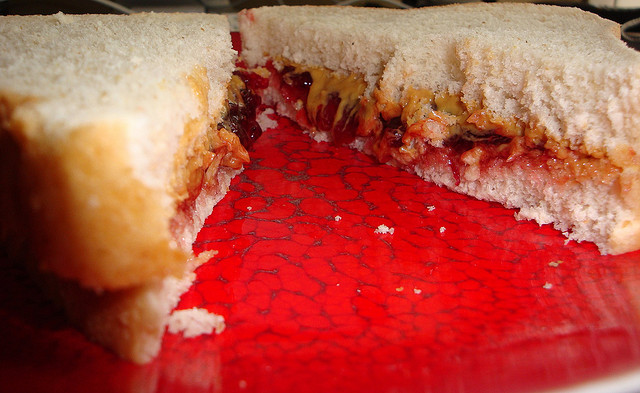 It’s been about a week since Twitter laid the smackdown on LinkedIn, enforcing some new rules that restrict third-party developers from basically replicating a Twitter stream.

This integration was first announced in 2009. Quickly, the LinkedIn feed became extremely unusable, and before I could spend the time to turn these tweets off, I stopped relying on the LinkedIn feed to get interesting and important information about my colleagues. Twitter ruined LinkedIn for me.

When this “feature” was introduced, the two companies made a gigantic fuss about it. By adding “#in” to your tweets, they’d be automatically dropped into LinkedIn, just in case your professional contacts didn’t know what Twitter was. Genius. Not really.

This backfired, because most people simply chose to pull in all tweets out of sheer laziness, instead of being selective:

The worst part was that you couldn’t straight-up block Twitter status updates, you had to go block LinkedIn updates as a whole from each person, and it would also wipe out what they posted directly to LinkedIn. Ugh. If there was actually a way to fix this, I got too frustrated to figure it out.

Here are the two co-founders (Reid Hoffman and Biz Stone) of the respective companies talking up the integration in 2009:

Now that Twitter has clamped down on its API, LinkedIn responded quickly, yanking this functionality out of its product. It has been a glorious experience ever since. Take a look at my stream now:

Yes…I can now actually see things like when people connect to other people. Things that are important in a business world, and not a social self-high-five. Why was this feature introduced in the first place? Because it could be, I’m guessing. Clearly, nobody thought about the ramifications of a 140-character-at-a-time firehose being turned onto streams that revolve around actual business relations.

It was a mess. I can see why Twitter wants to clear up experiences like this, even though I don’t want to see my favorite third-party clients like Tweetbot get smacked as well.