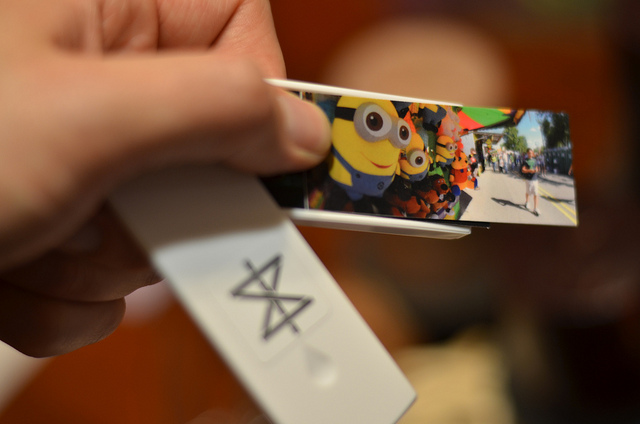 In a rather enigmatic blog post, Amsterdam-based Cardcloud (previously My Name is E) CEO Renato Valdés Olmos says that he’s leaving the company to focus on another project.

“The past couple of months have been quite tumultuous – and I’m keeping details for a future time, when all things have fallen into place. But to make a long story short: I have left Cardcloud as chief executive and I’ve decided to focus on one of my other passions.”

Though Olmos is quick to report that Cardcloud will continue as it has, at least in the short term. Though the wording of his departure leaves a lot of open doors (emphasis by us):

“Systems will stay online and their data will remain safe and intact. Cardcloud will go on as it is for now. Long terms plans will be announced shortly.”

Olmos tells me via email that “I can confirm is that Cardcloud is not headed for shutdown”, but the particular wording is still worrisome.

Cardcloud is in a market that’s gotten increasingly crowded after its launch at TNW Conference. Companies and apps like CloudContacts, Bump, Cardflick and others have been working to change the way that we manage and store new contacts, all with the eventual goal of killing off the business card.

As for the future of Olmos, it appears that he’s moving on to Human.co, a company that is focused on health management.

Read next: YouView: Everything you need to know about the UK's new TV service, and why it might succeed