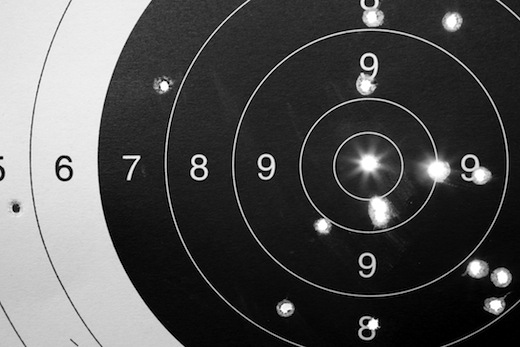 Targeted mobile advertising company Jumptap this morning announced that it has landed $27.5 million in financing in a round from existing backers General Catalyst Partners, Redpoint Ventures, Summerhill Ventures, Valhalla Partners and WPP.

Jumptap raised its last – $25 million – financing round a little over a year ago, and has secured $121.5 million in funding to date.

The company says it will be using the fresh capital to invest in product and technology development as it gears up for an initial public offering.

Jumptap says it is first to bring offline data to mobile advertising thanks to partnerships with data providers like Datalogix, TARGUSinfo, Catalyst and i360.

Jumptap competes against the likes of Millennial Media, Google, Medialets, Triton Digital, Greystripe, InMobi, TapAd and Drawbridge, and many others.

Read next: Google: We provided $80bn of US economic activity with our search and advertising tools in 2011